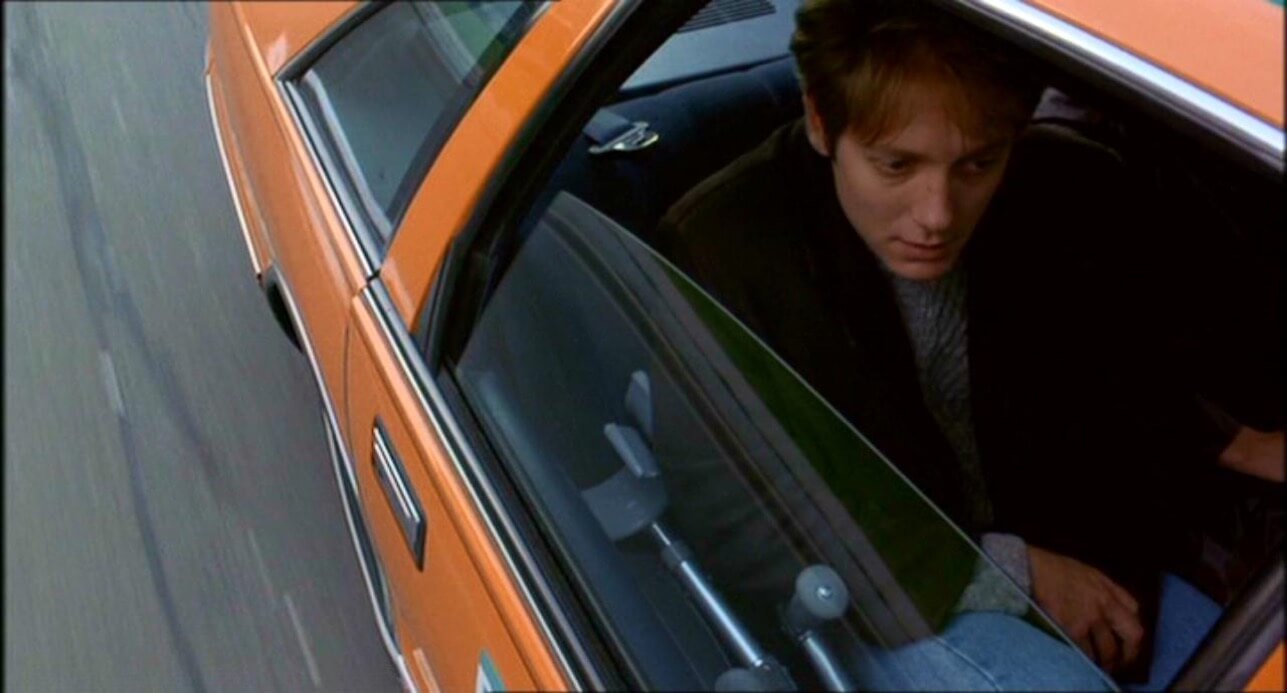 The mad traffic of automobiles, the inefficacy of censors and the venality of show business converge in the fuss over Crash, David Cronenberg’s film of J.G.Ballard’s acid-crazed, car-wreck-sex-death novel. The film just won the Special Jury Prize at Cannes. But it’s been panned by critics. And now it faces a ban from another arbiter of taste, Westminster Borough Council.

One of the councillors says viewing should be limited to adults who “don’t mind degradation and violence towards women and dogs.” And Ted Turner, whose company, Fine Line, is the distributor, has delayed its release. “People with warped minds,” he is reported to have said, “are going to love this movie.” With recommendations like these who needs a Special Jury Prize at Cannes?

The latest news is that Ted Turner has overcome his scruples about the film, no doubt after protracted mortification of the flesh, and Fine Line will now distribute it in the new year, presumably only in venues catering to registered misogynists, dog-haters and people with warped minds.

I’m not for banning the film, though. Better to ban cars—they’re what cause the trouble in the first place. I went through a death-car phase myself, about the time J.G. Ballard’s novel was first published, working as a fairground roustabout in Edmonton, Alberta, for the Royal American Shows, the world’s largest travelling fair. One of my tasks there was to assist the custodians of a celebrated relic of automobile culture, the death car of Bonnie and Clyde.

The Royal American was an institution. Half a century before, the organisation had given Colonel Parker—later Elvis Presley’s manager—his first start in show business. Now it plied the cities of the Americas from Rio Gallegos to the Great Slave Lake, moving across Canada from coast to coast by rail, in a 96-car train. Their star exhibit was a silver-grey Ford Sedan colandered with bullet-holes and billed as the Real Death Car of Bonnie and Clyde ($10,000 If This Is Not The Real Death Car!). This fabled vehicle was exhibited on a platform in a tent pitched between the burlesk show (Two Dozen Lovely Ladies Bare All For Your Delight!) and an Airstream trailer where punters could ogle a tragic character billed as the Heaviest Man In The World (So Overweight He Cannot Walk!)

The heaviest man in the world was a true horror show. Through a small plexiglass window, if you paid a dollar, you could gaze at a dreadful great blob of flesh, the world’s most obese man—at least I hope he was—sprawled on a giant metal bed, bingeing endlessly on carbonated drinks and potato chips. He was a Vietnam veteran whose misfortune, it was claimed—implausibly—was the result of heroin addiction. It was just one of many implausible claims at the Royal American Shows, beginning with the word “royal”: the outfit did not, as far as I know, have a warrant issued by any known monarch. 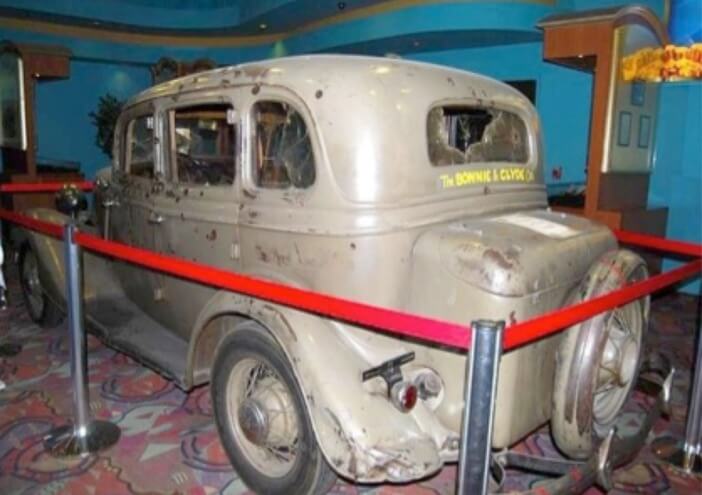 Is this the real death car?

The death car by night

The Death Car (A Hundred Bullet Holes! Count ’Em All!) had been picked up, the franchise-holder claimed, in a Chicago scrapyard in the 1930s. No one wanted to buy it—so he told the crowds in every town—because there was no way they could rid it of the smell of death.

What the car smelled of mainly was engine oil and disinfectant, but this sacred relic of automobile culture was displayed behind a rope, and punters weren’t allowed close enough catch a whiff. The boss made sure of that.

“Nobody touches the car,” he said unsmilingly to the guys on the door. “If they do, they die.”

So the Terrible Smell of Death remained—as tantalizing and forbidden to the punters as the bodies of the strippers in the burlesk show. That’s how it was at the Royal American Shows: sex, death and cars right up close.

One evening, after the exhibit had shut for the night, a couple of thrill-seeking youngsters crept into the tent with the idea of making out in the death car. They were discovered, and made a break for it, fleeing the tent, zig-zagging through the fairground in the dark. Heeding the words of our boss, we gave chase. We chased them under the Big Wheel and the Rotor, past the Heaviest Man in the World, round the back of the burlesk show, and finally cornered them at the entrance to the tunnel of love. Where we shot them to death.

You think that joke’s in poor taste? Blame my youthful exposure to Hollywood and the pornography of violence. And don’t worry about the young thrill-seekers—they outran us and vanished into the night. Anyway, they had the wrong end of the stick re sex and the death car. One of the themes of Bonnie and Clyde—as you’ll recollect if you’ve seen the movie—is Clyde’s sexual dysfunction, which he manages to overcome only when the two of them have sex, not in the back of their car, but al fresco, in a cornfield. In this sense Bonnie and Clyde is a corrective to the technotrash of Crash: it stakes a claim for the redemptive power of nature.

There’s another connection between the Ballard world and the Royal American Shows. In both of them the Dreadful Smell of Death features large. The writing in Crash is drenched in blood and brake oil, engine coolant, leather polish and seminal fluid—plus a host of other organic and inorganic liquids and lubricants, such that it’s hard to imagine how this essential element of the book could be translated to the screen. The book was published a quarter of a century ago, before environmentalism came to figure as high in public concern as it does these days. What, we may ask, is Ballard’s take on it today? In the past he has described Crash as a cautionary tale. The book, he’s said, is “a warning against that brutal, erotic and overlit realm that beckons more and more persuasively to us from the margin of the technological landscape”.