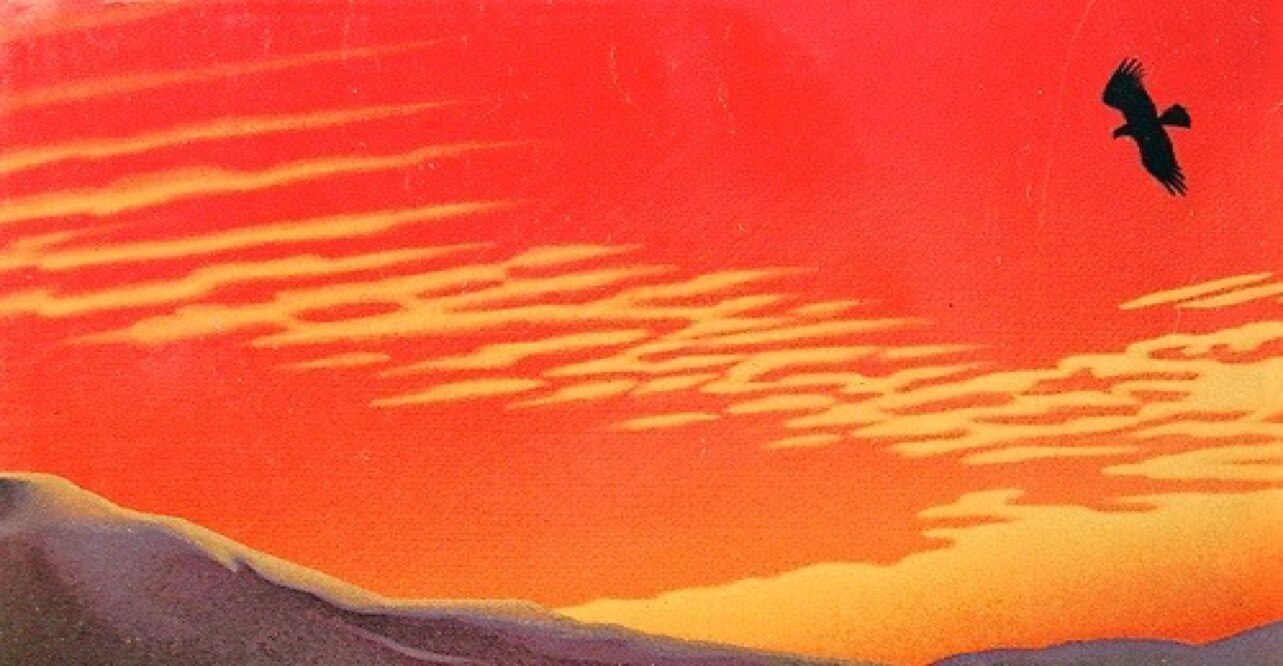 I was a child shaman, si, señor, a teenage Toltec sorcerer. Back in the 1970s, with others of my tribe, scatterlings of the hippie generation, I turned for enlightenment—for escape from the terrible burden of materialism, the grim diurnal certainty of knowing where the next meal was coming from—to The Teachings of Don Juan, Carlos Castaneda’s self-help book for aspiring counter-culture visionaries.

It’s a book that can be found today, with its nine sequels (or is it ten?), in that special area of big-city bookshops reserved for beat poets, punks, crop circle mavens, fashionable psychotherapists and avatars of the new age: the long, low—sometimes high—shelf called the Cult Section.

The Castaneda cult was perfect for would-be drop-outs too snobbish just to do dope and go to India. For those of us who fancied something other than routine hippiedom, the Toltec Way was the way to go. Don Juan—the Mexican shaman who was Castaneda’s guide to the world of sorcery— could not write, or so we were given to understand. But Castaneda himself was erudite to a fault, a PhD holder whose thesis had become a bestseller. He was, to use his own immodest term, immaculate. A bit too erudite, as it turned out, and not immaculate enough.

In book after book Castaneda recounted his apprenticeship to Don Juan in terms so thrilling and tantalizing as to make susceptible readers feel that there was a path leading straight from the book stacks to the high plains. Presented as a quest that began in Californian academe and ended in the far corners of rural Mexico, his narrative lulled the sceptic with a seductive version of cultural relativism. (It was still the psychedelic 1960s, before they segued into the disillusioned, materialistic 197os.)

Visions of eternity. Magical passes. Time travel. Shamanic flight. Absurd as such notions might be at home, it suddenly seemed possible that they might somehow be truer down there, south of the border. “Take us to Oaxaca!” we cried.

Stop the world; I want to get off

Carlos Castaneda died this April. So it’s said. But we’ll come to that later. Let’s not allow a minor detail like mortality interrupt the flow of being.

A seeker after knowledge—so Castaneda informed his readers— was, in literal and metaphorical terms, to be understood as a hunter, a plant-gatherer, a warrior (or, sometimes, a crow). And an aspirant immortal. With the aid of psychotropic substances  and a touch of sensory deprivation, he (or, later, she, as Castaneda got hip to the women’s movement) could learn to “erase personal history”, to “stop the world”, to fly. And so on.

But no one apart from Castaneda ever met his mentor, Don Juan. And it finally became clear that not only was Don Juan not as other men, he was not a man at all. He was, in fact, a construct—the product of Castaneda’s well-versed imagination. This detail had escaped the notice of the academics who examined and passed Castaneda’s PhD thesis at the University of California. And most of the rest of us too.

But an amateur researcher named Richard de Mille—the adopted son of the movie producer Cecil B. de Mille—who had once been a fan of the Don Juan books, made it his business to expose Castaneda’s fictions and his multifarious unacknowledged borrowings from other people’s ethnographic and philosophical works. Richard De Mille produced first one, then another book deconstructing Castaneda’s work. The second of these he described as “a mission into the mind of one of the world’s great hoaxers, round the comical traps he set for readers and reviewers, pundits and professors, hippies and self-transcenders”. It was heavy-handed stuff, but conclusive: even fans now had to admit that Castaneda must have made it up, or a good deal of it. 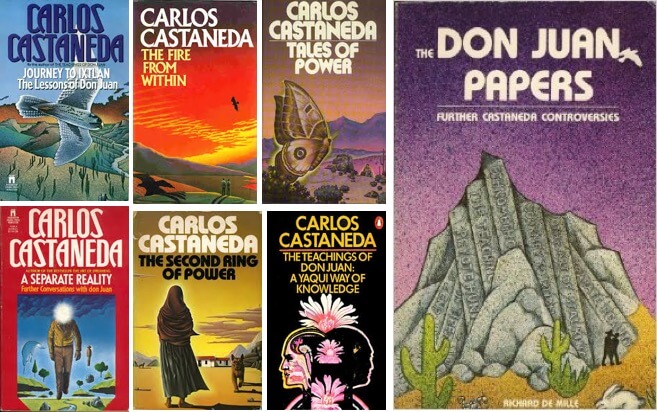 Where is Richard de Mille today, I wonder? And why are his debunking books not found in the cult section of bookshops alongside Castaneda’s? Or, rather, in the rationalist section, if there is one?

I ask, although I am fingered in his bibliography as one of dozens of gullible academic reviewers of The Teachings of Don Juan. I plead guilty as charged. I could argue in my defence that it was possible, at the time, to believe that Castaneda was protecting Don Juan’s privacy, and that the extraordinary utterances he put into the mouth of a man he presented as an unlettered Yaqui peasant sage—reminiscent sometimes of north American Indian folklore, sometimes of the mystical traditions of Eastern religions, and sometimes (the biggest giveaway) of western analytical philosophy—were all evidence, not of plagiarism, but rather of the universal convergence of mystical thought. Yes, I could try this line of argument, but really, like the other Castaneda fans, I was just another half-learned fool. It’s possible to believe all manner of untrue things. It’s possible to believe we are butterflies dreaming we are men. But we aren’t.

Castaneda himself was famously secretive. He would not allow himself to be photographed, seldom gave interviews and gave up his academic teaching position on the proceeds of his best-selling books. For thirty years he was as elusive as those archetypal literary hermits, Thomas Pynchon and J.D.Salinger. But Pynchon and Salinger, eccentric as they may have been, never claimed that their fictions were anything but fictions. Nor did they claim to be immortal.

Carlos Castaneda and me

And that brings me to my own role in the story. Castaneda is not so fashionable these days, but his books are apparently still selling nicely, in a dozen languages, out there in the cult sections of the world’s bookstores, to a new generation of wannabe sorcerers—all this despite Richard de Mille’s careful demolition of their claim to veracity. Sales in millions, publishing revenues in tens of millions—evidence of Castaneda’s one indisputable magical gift, the ability to transform dodgy academic research into a goose that lays golden eggs. What under-rewarded scholar could fail to be interested in that?

When sales falter, death can be a smart career move, rekindling interest from the reading public, boosting product sales. In the months since the obituaries started appearing there’s been a groundswell of coverage of Castanediana in the mainstream press, and a corresponding surge, I have no doubt, in sales of his books.

And now, I think, it is time for me to show my hand.

I can reveal—exclusively to readers of this column—that Carlos Castaneda is still alive. This has been vouchsafed to me personally by Don Juan—who, never having lived, is also not dead. Thanks to my own long apprenticeship in Toltec sorcery, I have freed myself from the constraints of ordinary existence—from objectivity, probity, the principles of causality, and the laws of gravity. Thus I can assure you that Carlos Castaneda is still with us. He lives on. And I am finally able to reveal his true identity, the identity of the real author of the Don Juan books.

He is, in fact, myself. Yes, I am Carlos Castaneda. And I claim my royalties. ★