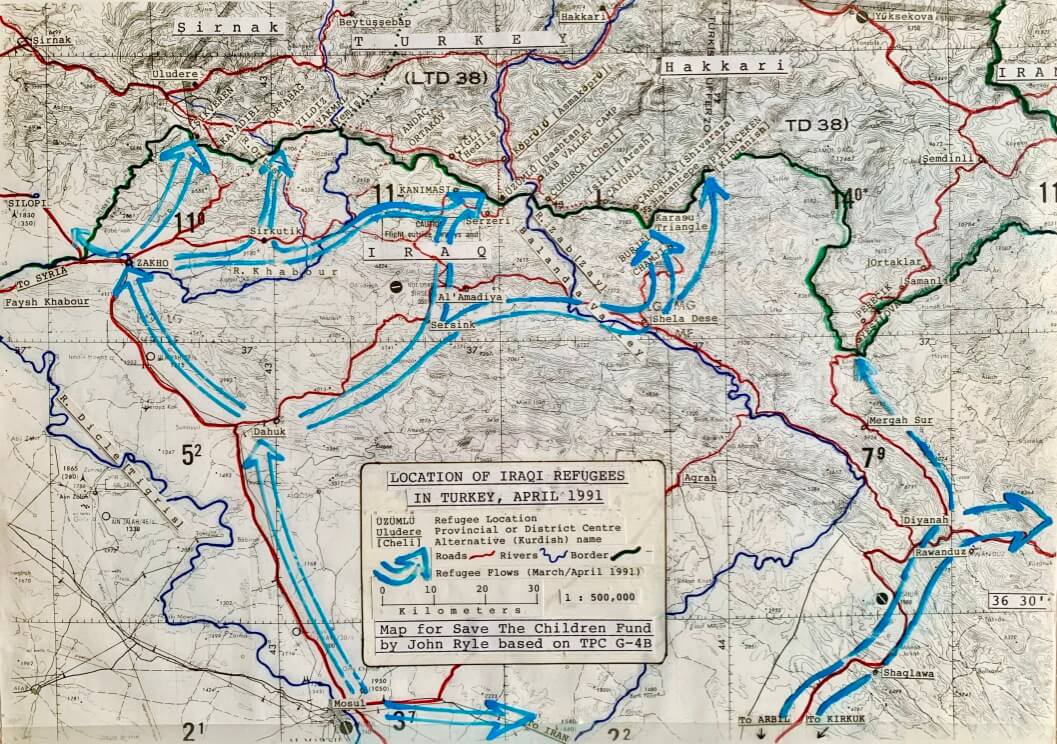 Summary of the report

This 1991 report established that large-scale movement of Kurdish refugees inside Iraq towards the Turkish border following the failure of the intifada against the government of Saddam Hussein had ceased. The majority of refugees headed for Turkey—about 400,000—were either in camps or waiting on the border. Poor conditions in the camps were exacerbated by Turkish government policy that confined refugees to large groups in unsuitable sites at high altitudes on the border. 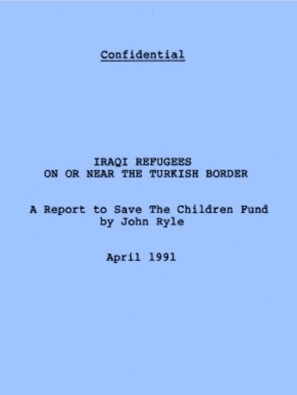 The report noted that indigenous organization among refugees in camps was absent; there was no consultation to speak of between refugees and Turkish authorities, nor between them and US or British or French forces engaged in Operation Provide Comfort.

The report recommended increased pressure on the Turkish government to allow movement of refugees to more suitable locations, the provision of technical assistance in refugee site design and management, and increased engagement with western military forces and Kurdish groups. ★

The Ruins of Utopia

A classical education, an apprenticeship in anthropology, the fate of pastoralism, the meanings of Utopia