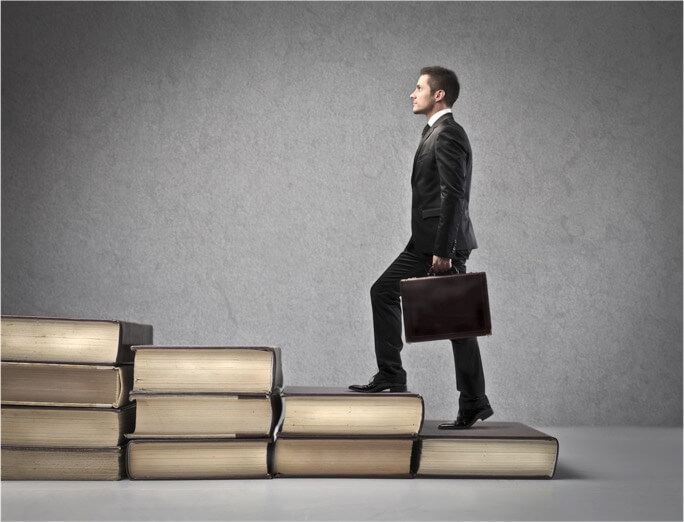 The New York Times, which refers to her sardonically as the “Queen of Buzz”, reports that she will be leaving to create a print publication for Walt Disney’s Miramax. It’s to be a multimedia-oriented monthly designed to generate material for feature films and games and graphic novels and TV series. This will provide, in the words of the co-chairman of Miramax, a “pipeline for the Zeitgeist”.

Despite their weary air, it seems the words “Zeitgeist” and “multimedia” still signal a growth area in the cultural marketplace. And a print publication explicitly designed to provide material for screenplays and games will follow the logic of the world opening before us, where content morphs and flows resistlessly from page to screen. Print publication is just the prelude now.

The world of books is changing too. In the US most bookstores now belong to Borders or Barnes and Noble, the world’s biggest book chains. For old-time readers, this is not book retailing as we know it. Borders, with its huge music and video department, is less a bookshop than a one-stop media superstore, doing for the world of retail information what Tesco and Sainsburys have done in the UK for groceries.

And now these two chains, Borders and Barnes and Noble, having obliterated dozens of neighbourhood bookstores, are themselves threatened by the growth of on-line retailers, notably Amazon, a company whose stock market value, it is reported, is higher than the other two added together, though it has only existed for a year or two and makes a vast annual loss.

Borders and Barnes and Noble have one advantage over Amazon: they can promote old-style social shopping, something an on-line store can’t do. Their stores have coffee bars where readers sit and read books and magazines borrowed from the displays, using the store like a library. Their branches stay open until midnight. Manhattan being what it is, half the clientele in their Upper West Side branch, where I spent most of an evening last week, are not regular punters, but would-be writers. Aspirant content-providers hang out here, pausing to dream of fame, and meet their like-minded peers.

Hence the size of the section devoted to writing skills. There are dozens—no, hundreds—of books concerning the techniques of dialogue and description, of narrative and suspense. Here’s one called Great First Paragraphs. And another called Steal This Plot (the title itself a steal from Abbie Hofmann’s antinomian 1960s cult bestseller, Steal This Book). There are inspirational manuals: Dare To Be A Great Writer and How To Write Damn Good Novels. (And, for repeat offenders, How To Write Damn Good Novels II).

For crime writers there are guides to weapons technology and forensic pathology. There are books of tips on composing verse for greeting cards and slogans for T-shirts and bumper stickers. It seems there’s no known use of the written word that has not generated an instruction book, including, of course, the estimable Writing Successful Self-Help and How-To Books.

There is something both awe-inspiring and dishearteningly comic about the writing section in a Manhattan bookstore: the sight of dozens of silent, studious reader-writers, cross-legged on the floor, taking notes on rhetoric, figuring out the tricks of the trade, the myriad ways to fill the shelves of tomorrow. Most of these books are designed to point the reader’s way to big bucks rather than great literature. And the aspirant writers here, rapt in the aisles, though they may affect a Bohemian style, are not poets and the like, but content creators-in-waiting. To borrow the fossiliferous image employed by the Chairman of Miramax, they are pump attendants at the pipeline of the Zeitgeist, waiting for the moment when Tina Brown’s limousine stops to refuel. ★

Manhatã Caetano Veloso   A canoe, an Indian canoe, Cuts through the morning, north to...