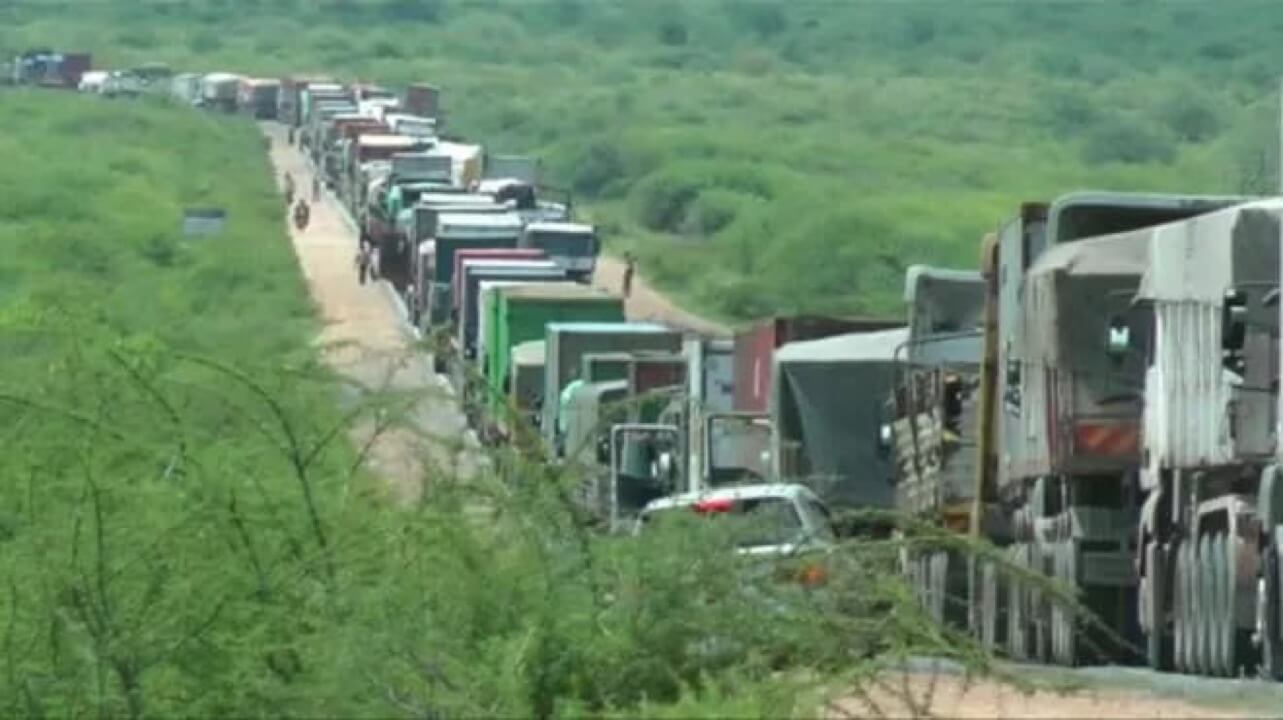 It’s hard to leave when the swallows decide to stay

It’s hard to leave when the swallows decide to stay

The swallows on the verandah, Hirundo abyssinica, are building a nest like a Moorish castle, plastering the pelmet above the window with bulwarks of earth and spittle. At first light there is a swoop and a whirr and a flash of blue-black wings as the pair of them start on the day shift, plying back and forth with beakfuls of mud, adding the final layers to the yard-long cantilevered edifice they were starting to build when I was here two months ago. 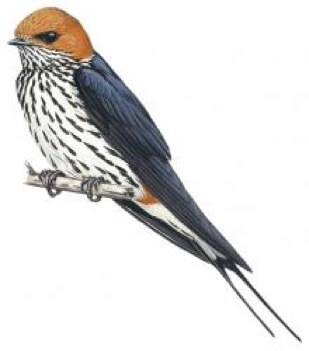 I wonder if they are planning to stay in East Africa this year, dropping their usual idea of migrating to Europe for the summer. What with global climate change—and the wars in both continents—the journey may no longer be worth the candle. For my part, though, I am due to fly back home to England tonight. So I am, perforce, tidying up and gathering the books I have been reading from the table on the verandah. Among them is a copy of Alan Bennett’s Writing Home, which includes an account of Miss Shepherd, a homeless lady who lived for years in a van parked in the front garden of his house in Camden Town in London. She died; and in the course of clearing her vermin-ridden possessions out of the van he accidentally spread a plague of clothes moths to the houses of his neighbours in Gloucester Crescent. “I had thought them firmly confined to the past,” he writes.

Alan Bennett’s book, which I abandoned in a post-prandial drowse, has been lying splayed open all night. When I pick it up hordes of night creatures, their wings powdered black and gold—tiny moths that have crawled into the comforting darkness of its pages—fly out in a furry panic, like excised phrases from the text. And when I turn a page of Nelson Mandela’s autobiography, lying next to it, the creatures are teeming there too. It’s like scrolling back the bark from a rotting tree, or a raid on an unlicensed shebeen—a sudden revelation of animation and decay.

Last night, as I sat here writing, the moths fluttered against the screen of my laptop, seeking communion with the blue-light computer world. But once my computer—and myself—lapsed into sleep mode they took refuge in print again, between the pages of the books, taking shelter in the dark ages, the past on which Alan Bennett thought Camden Town had turned its back.

Now, in daylight, the moths are exiled. The swallows still come and go; the books are in the bag; the laptop is under my arm; and I am ready to leave. The birds of the air have nests, but the son of man must head to the airport. Once before, when I was due to catch a flight from here, there was a rainstorm and a flash flood and we were rained in for twenty-four hours. To be confined thus, by nature’s force majeure, provides a wondrous feeling of release, of irresponsibility, like anaesthesia. Today the sky is grey, but there is no rain; all that stands between me and the plane is twenty five miles of one of the busiest and most perilous roads in Africa.

You think I exaggerate? Only a little. It’s true that we are not in a war zone here: there are no landmines on the Mombasa Road, and not much likelihood of aerial bombardment. But give an ear to the man who used to run the Field Studies Centre near here. He was asked to do a risk analysis for a consortium of American universities who were nervous about potential liability suits from students sent on courses at the Centre. What was the likelihood, the university bureaucrats wanted to know, of being bitten by a snake, mauled by a lion, trampled by an elephant, or trapped in a civil upheaval? The director of the Centre, a veteran of South Africa’s dirty war in Angola, told them that all such risks were negligible compared to the dangers the students ran from the moment they arrived of hijack or accident on the road from the airport.

Taking the tiny, venerable Peugeot 504 I’ve borrowed out onto the main highway is like paddling out in a rowboat along a small tributary into a great, busy river in flood. On the main road articulated trucks growl and rumble; gaudy buses from the coast tremble and shriek as they strain up the escarpment, their noms de guerre emblazoned on their rear doors—Corrugation King, Road Star Commander, Undertaker. The bus drivers, speedy with miraa—Eastern Africa’s answer to coca leaf—vie with each other on the uphill stretches. It’s not unknown to meet three vehicles abreast, all trying to overtake each other at once. It’s seldom that you don’t see the remains of an accident on the way into town. And then there are the gunmen at the airport turn-off. Last week they kidnapped two Canadian visitors in broad daylight, stole their car and dumped them half-naked on the other side of town.

So pray for me, if you will, and for all travellers on the Mombasa Highway. And with luck, by the time you have read this, I’ll be on the plane, carrying a plague of moths to Frankfurt. ★