‘In South Sudan, there are still places where traditional authorities are respected…. When you came here, I was settling a case. These people you see are here to listen to me. Yes, there are places where youths get drunk and hold chiefs at gun point. But not here in Yirol.’

‘In the past conflicts were few. We would fight and it would stop. But now there is killing here and killing there, killing everywhere. … With spears at close range, you know the person who injured you. … Where there are guns, the person who kills may not be known.’

Following the 2005 Comprehensive Peace Agreement (CPA) and the subsequent independence of South Sudan in 2011, many agro-pastoralist and pastoralist areas of the country have experienced an upsurge of livestock raiding, counter raiding and cycles of revenge killing. The increase in unregulated violence has been ascribed to a variety of inter- acting and overlapping factors. These include the corruption of central government, the partisan machinations of politicians, the erosion of customary authority, the ineffectiveness of the judicial system, local boundary changes following the redivision of states and counties, the spread of firearms, an increasingly violent youth subculture and military confrontations provoked by the conflict between national political elites. 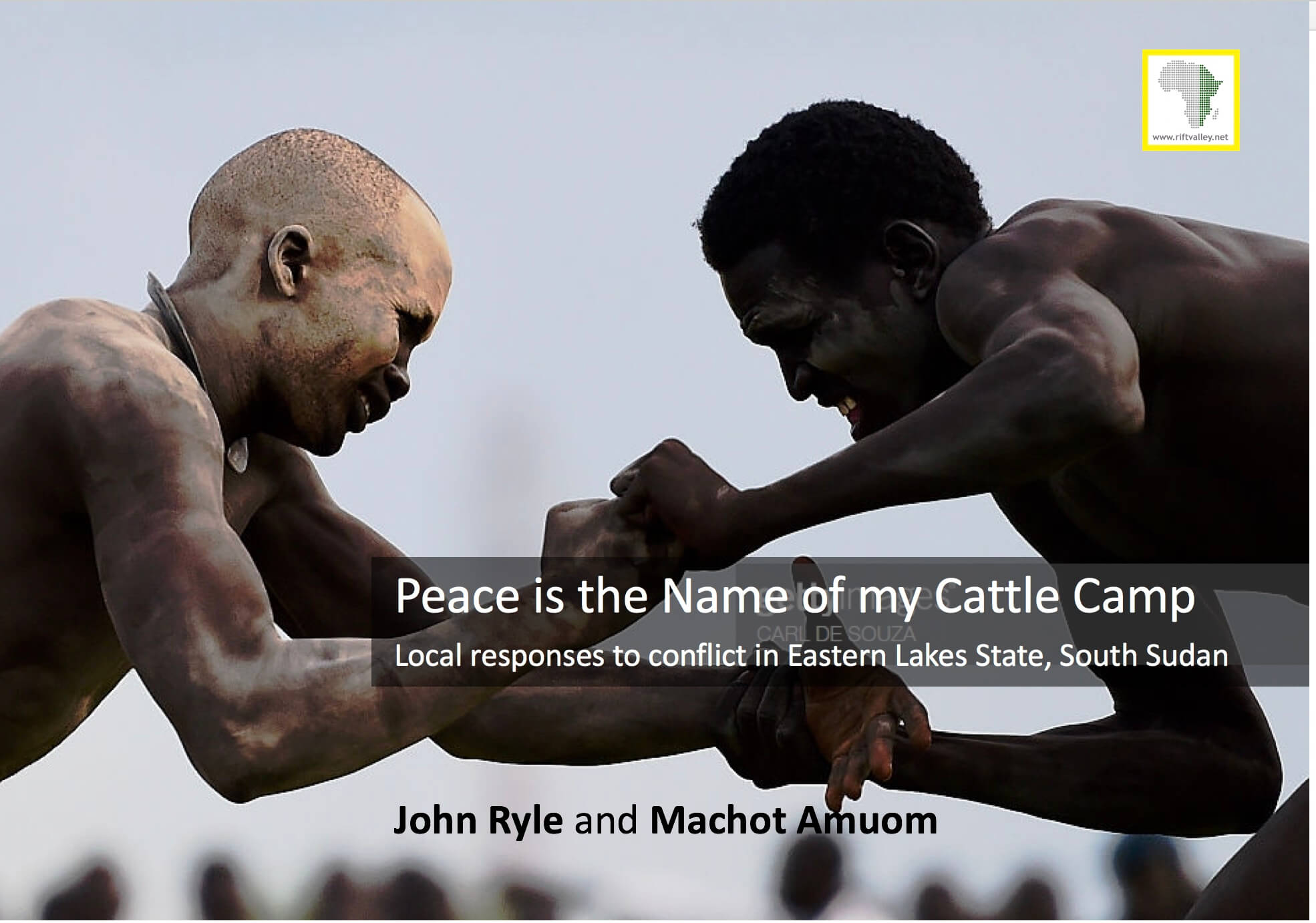 Greater Yirol (the area that now forms Eastern Lakes State) is an exception, however. Since 2011, there has been a significant reduction in violent conflict between communities in the state. In this respect, Eastern Lakes State stands in contrast to its neighbour, Western Lakes State (Greater Rumbek). During the same period, the latter has become a byword for intercommunal violence, as have many other states in the agro-pastoral zone in South Sudan.

The report is based on research conducted in 2017, including two field research trips in Eastern Lakes State in March and June. Some 20 recorded interviews with chiefs, youth leaders, government officials and politicians were conducted in the Lakes states and in Juba. The report considers the communal resources brought to bear on conflict resolution in Eastern Lakes State, beginning shortly before the CPA, and on local understandings of this process. Based on interviews with participants, and reflecting their sometimes contrasting views, the study addresses the recent history of conflict and the variables that make local peace possible. These include the evolution of the institution of chiefship, the role of youth militias and educated youth, changes in the livestock economy, the effects of civil war and misgovernment, the threat of hunger, and the distinctive cultural and historical resources of the communities of Greater Yirol. The interplay of these factors on the ground, and the responses to them on the part of community leaders and political figures, offers an approach to the reduction of conflict that is based on an under- standing of the changing moral and political economy of agro-pastoral communities in post-independence South Sudan.

Warriors of the White Nile

By John Ryle, Sarah Errington and the Editors of Time-Life

Now We Are Zero