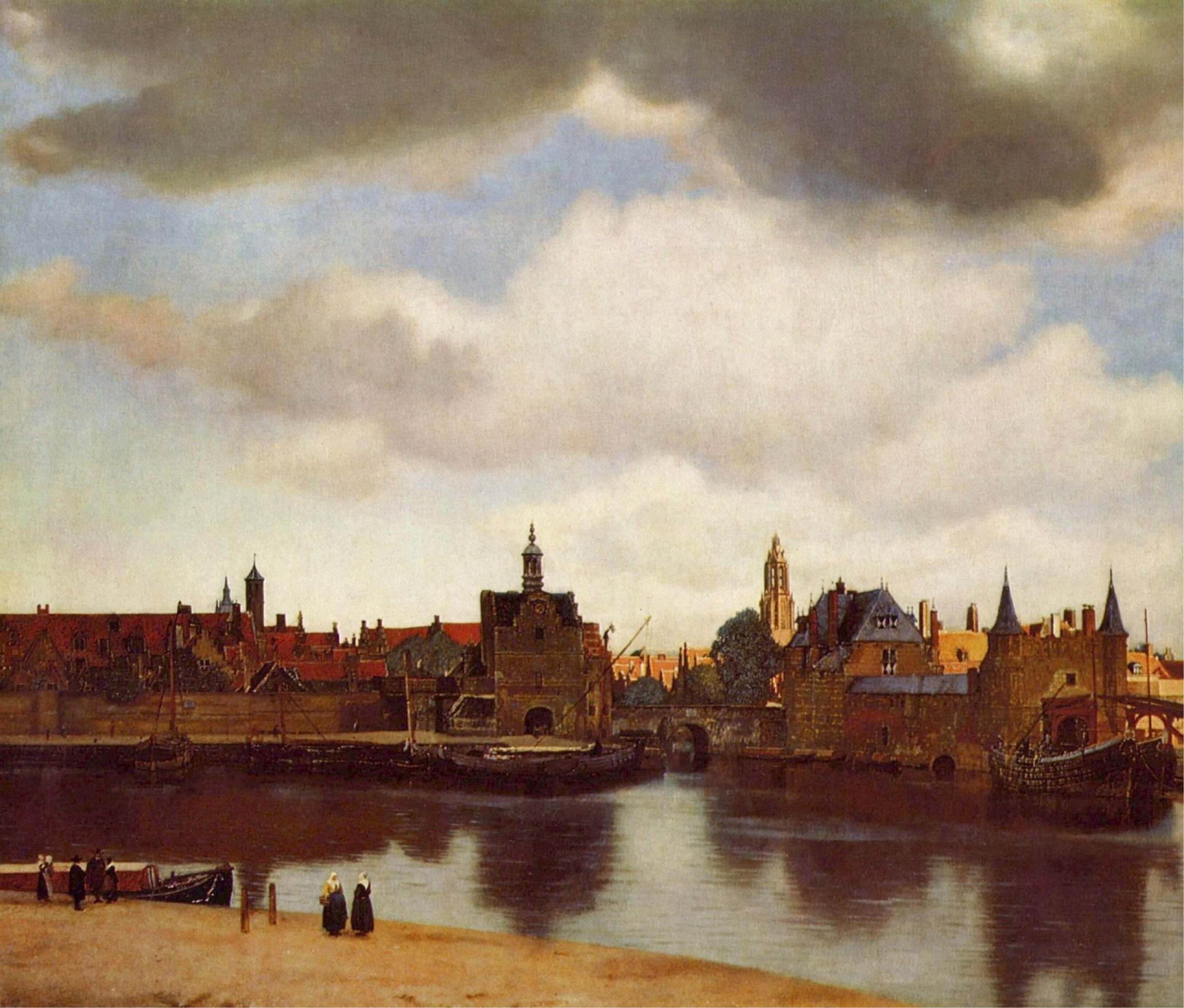 Many are the claims that have been made for the redemptive power of art.  Now here’s another: it makes us live longer.

In the Christmas issue of the British Medical Journal a group of Swedish researchers report on a long-term study of the relation between mortality and culture. They conclude that there are a number of cultural pursuits that are effective ways of extending your life. These include visiting art galleries and museums, attending plays and concerts, going to sporting events, reading books and—last but not least—listening to sermons, the latter being something people seem to do more in Sweden than we do in Britain these days. Such activities, it is suggested, inspire people to deal with their problems more creatively, thereby providing a boost to the immune system.

So forget low-fat diets, aspirin, red wine, aerobic exercise, melatonin and hormone replacement. The key to longevity is culture. We need West End theatre and the local library, it seems, as much as the gymnasium and the health food store. Not to forget the sermons. What better time to be reminded of this than at Christmas? If you’re like most other Christian or post-Christian folk this is the only time you get to listen to a sermon from one end of the year to the next. And now you know—thanks to Lars Bygren, Boinkum Konlaan and Sven-Erik Johansson, the authors of the BMJ study—that, statistically-speaking, the hours you spend in church—or in the temple or the mosque—are adding to your life expectancy as well as saving your soul.

You may be wondering, as I did, whether the research paper is a spoof. The BMJ, after all, is a magazine that reported a study of the comparative weight of doctors’ overalls—concluding that it correlated to their professional status—and the case of a physician who experienced renal complications as a result of slipping over on an unopened copy of the BMJ. But it’s not April 1 and it seems the Swedish study is not a joke. Art and religion, says the voice of the medical profession, really do make you live longer.

The art of dying

But if I may preach for a moment—adding thereby a nanosecond to your lifespan—I’d say that this is not the point of religion or art. The point of art and religion is not to lengthen life, but deepen it; to prepare us, among other things, for death. Art and religion are qualitative, not quantitative. The authors of the BMJ study are so bound up in statistical calculation, and so irony-free, that you begin to wonder when they themselves last actually enjoyed reading a book or going to the theatre, the activities they recommend to us. They could surely have spent their time to greater benefit taking their own advice and looking at art works. Even they don’t suggest that number-crunching does anything to increase life expectancy.

They could, for example, have spent their time reading Proust.

In Remembrance of Things Past,  Proust famously describes the death of the writer Bergotte, who expires in an art gallery, in the act of gazing at his favourite painting, Vermeer’s “View of Delft”. Recovering from an attack of uraemia, Bergotte has risen from his sickbed and ventured out to see the exhibition. A patch of yellow wall in Vermeer’s painting seems to him so consummately well-painted as to be perfect, sufficient unto itself.

Bergotte is an unbeliever, but Proust’s narrator considers the possibility that he may nevertheless enjoy a kind of immortality. Why else, he asks, would Bergotte sacrifice so much of his life to the pursuit of perfection? After the funeral he notices some of Bergotte’s works on display in a lighted bookshop window:

Arranged three by three, they kept vigil like angels. They seemed the symbol of his resurrection.

Ars longa, vita brevis. A fictional writer, dying thus in contemplation of the work of a real-life painter, now deceased, and enshrined in Proust’s great work of memory and imagination, becomes a rhetorical figure for the endurance of a work of art—both the painting and the book—after its maker has gone.

I doubt somehow that reading Remembrance of Things Past will measurably boost your immune system. And it will certainly knock a bit off your lifespan. Proust himself was a valetudinarian who died in his early fifties. But that is not the point. The point is what Vladimir Nabokov, in the last line of Lolita, calls “the secret of durable pigments, prophetic sonnets, the refuge of art”, that is to say, the kind of immortality that Vermeer, or Bergotte and his creator Proust achieved through their work. Because this is the only kind of immortality we know. ★