Decades of war in South Sudan have had a damaging effect on the position of chiefs and other customary authorities. But their influence remains strong. Today they confront a crisis in communal life: an increase in violent conflict within and between ethnic groups, the collapse of the national judicial system, the uncontrolled spread of firearms and—since December 2013—a new civil war.

The Chiefs Speak brings together the voices of chiefs from different parts of South Sudan: Nyuong Danhier Gatluak, Paramount Chief of the Nyuong Nuer of Upper Nile; Wilson Peni Rikito, a Paramount Chief of the Zande in Western Equatoria; and Chief Dut Malual Arop, a chief of the Agar Dinka in Lakes State of Bahr al-Ghazal. It gives space to the chiefs to speak about the past and future of customary authority, the effect of war, and the role that they, and other traditional leaders, could play in bringing peace to South Sudan. 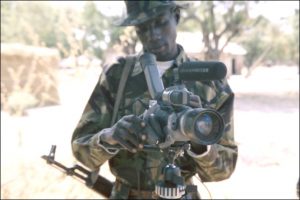 The Price of Survival 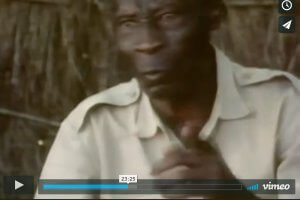 Witchcraft among the Azande

We Are Here For the Sake of the People