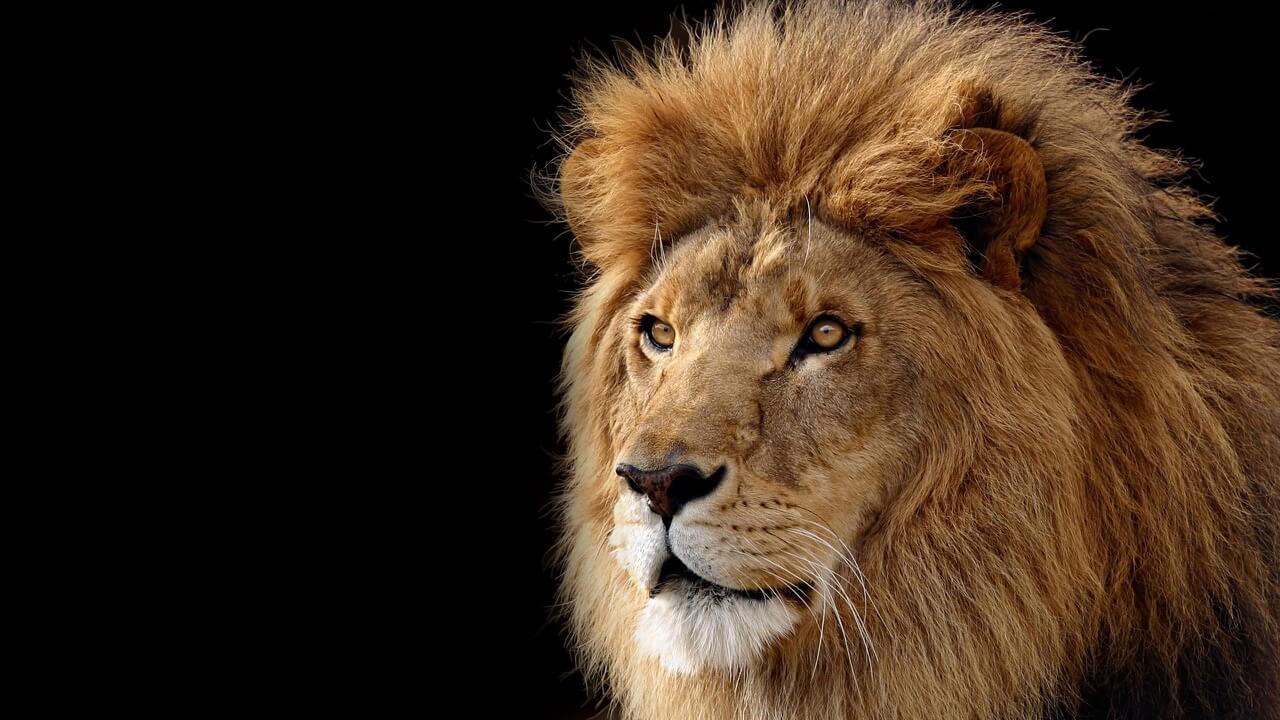 And why lions roar more in the spring

I drove in from Athi River to Nairobi to meet Karyl off the plane at Jomo Kenyatta airport. She’s an ecologist—a lion specialist—currently en route between Minnesota and the Serengeti in Tanzania, fabled domain of migrating wildebeest and hardy perennial of the wildlife documentary. In Minnesota now it’s ten below zero; the only outdoor pursuit is ice-fishing. Here in East Africa, close to the Equator, it’s coming up to seventy degrees. It’s fine weather for lions, Karyl tells me: they roar more in the spring.

Karyl is a good scout; so she came prepared. And she doesn’t travel light. She had so much lion-tracking equipment with her it could hardly fit in my vehicle. If the Kenyan customs officials had seen what was in those trunks and boxes (the liquid nitrogen cylinder, the radio transmitter, the drugs, the knives) they’d surely have balked at letting her stroll unchallenged through the green channel. And her luggage must have been a puzzle for the X-ray scanner at the check-in back in Minneapolis: dozens of recording devices and measuring instruments packed in those boxes, all talking to each other in machine code, monitoring the scanner itself, as they passed beneath its gaze.

What’s in the boxes

In case you are wondering, this is what is in Karyl’s luggage.

In the first box: a pair of 10×15 binoculars; a four-inch diameter magnifying glass; three 35mm camera bodies and a 600mm f.8 mirror lens, four disposable cameras, 115 rolls of film; a super-VHS camcorder; a tiny digital audio tape cassette recorder, a flute-sized shot-gun microphone (with pistol-grip and wind-sock); a head-torch, a one million candle-power halogen lamp, a foot-long flashlight that doubles as a nightstick for self-defence; a VHF radio transmitter with collapsible antenna, a prototype heavy leather radio collar (for lions); and a chili-pepper based anti-assault aerosol (for humans).

And in the second box: a laptop computer and printer, an AC/DC inverter to run the computer from a car battery, cigarette-lighter plugs and sockets to connect them together, all manner of batteries (lead acid, alkaline, lithium and nickel cadmium); two zip-loc bags with pipettes and disposable syringes for taking blood from darted and tranquillized lions, a 100cc perspex cylinder for measuring the volume of the testes of male animals, acid-free glycine envelopes for hair-clippings from their manes, coffee-cup-like plastic containers for collecting lion dung, latex gloves for protection against the parasitic worms that are found in the carcasses of lions that have been killed by hunters; a pair of bolt-cutters for severing ribs in said carcasses, and a knife for skinning them.

And in the third box: a global positioning system, a handheld device that picks up signals from American military satellites and calculates the user’s latitude and longitude down to three decimal points of a minute (that’s one sixty-thousandth of a degree, or about two hundred yards on the earth’s surface at this latitude); a portable spring balance; a Hohner “Pocket Pal” C-major harmonica (counterfeit, made in China), a Swiss Army knife (genuine, made in Switzerland); a Swahili dictionary and, finally, a stainless steel hip-flask half-full of single malt whisky (Glenfiddich).

The joy of kit, the pleasure of portmanteau words

The joy of kit. Tools and toys for boys and girls. The warm heft of the knife; the low spark of the crocodile clip; the power of the long camera lens. The pleasure of instruments that amplify and protect, that take you nearer while keeping you safe.

And the thrill of lists themselves, tool-boxes full of portmanteau words and noun-phrases: camcorder and hip-flask, shot-gun and pistol-grip, head-torch and bolt-cutter. It’s enough to gladden the heart of gizmo lover and word maven alike.

This armoury of Karyl’s came cocooned in pale pink bubble-wrap and packed in black, injection-moulded, fifteen-cubic-foot boxes that rejoice in the name of Rubbermaid Action Packers. They come from K-Mart, the American mega-emporium that makes B & Q, the nearest British equivalent, look like a corner shop. We unpacked the boxes slowly, with hyenas lowing and cackling in the background.  Not live hyenas, but an audio recording—an eerily life-like, hiss-free digital tape made at the site of a wildebeest kill a few months before, in Ngorongoro crater in the Serengeti.

On the tape the hyenas’ happy crunching noises are punctuated by the moans of their prey. In the wild, Karyl explained to me, such cries and crunching noises attract hyenas’ rival predators, lions. The lions chase the hyenas away and steal their kill. (And you thought it was hyenas that were mean.) In this way Karyl is planning to lure the lions she wishes to study towards her measuring instruments—by playing them tapes of feasting hyenas. The lions, she says, will be drawn like moths to electric light, like Ulysses to the sirens, unable to resist the sweetness of hyena music.

The other use for Karyl’s audio equipment—the principal use—is to measure the amplitude of the male lion’s roar—to see if they roar more in the spring. And then to establish whether females select their mates on this basis. This research is part of a wider project analysing the effects on lion populations of licensed hunting in the reserves.

It may seem like an elaborate excuse for a sojourn in the wilderness, but there’s a practical reason for Karyl’s research. It’s now accepted that the only way to ensure the survival of lion habitat in the face of human encroachment is to address the needs of human populations at the same time. The challenge facing scientists and government authorities in Tanzania, and elsewhere in Africa, is to integrate hunting in a conservation strategy. For this reason current research tends towards ecosystem management, aiming for a precise off-take of surplus animals, enough to maintain their numbers while ensuring they don’t multiply too much and cause more problems for their human neighbours.

If Karyl can find out how many males are necessary to maintain the lion population this will provide guidance for hunting controls. In order for this husbandry of the wild to work, the lions must be databased. To do that requires as many precision instruments as possible. And that’s why Karyl doesn’t travel light. ✭