John Ryle is Legrand Ramsey Professor of Anthropology at Bard College, NY. He is cofounder of the Rift Valley Institute, a research and public information organisation that has worked in Eastern and Central Africa since 2001, and was Executive Director of the Institute until 2017. 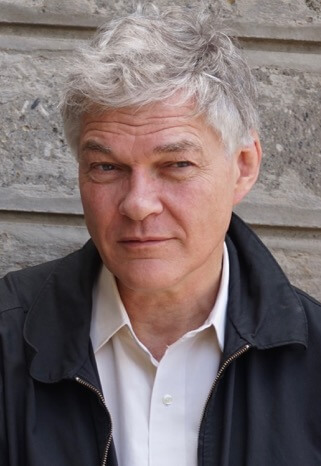 He is coeditor of The Sudan Handbook (2011) and a contributor to periodicals including the London Review of Books, the New York Review of Books, the Financial Times, and Granta. He was formerly a columnist on the Guardian and an editor at the Times Literary Supplement.

www.johnryle.com is a live repository of research, activism, journalism and critical writing from 1985 to date, with reportage from Africa, Asia and the Americas, and accounts of anthropological and human rights research in the Sudans and Brazil. The site includes information about books and video documentaries, translations of Brazilian poems and songs, a blog—Field Notes—and the archive of a newspaper column, City of Words.

For assistance with the development of this site thanks to: Emily Walmsley, Mohamed Osman, Dan Large, Kit Kidner, Jawed Ludin, William Dewar, Jin-ho Chung and Maraka Ewoi. Thanks to Johnny Perkins for the design and build, to Kwame Akoto, of the Almighty God Art Works in Kumasi, Ghana, for the use of his painting, “A Wise Man’s Eye Is In His Head”, and to Islam Kamil, for the use of “Shalala”. Thanks to Caetano Veloso, Peter Fry, Fábio Araújo and Paulo Farias for advice and assistance with translations from Portuguese.

Thanks also to the newspaper and magazine editors, aid agency and foundation officials and the editors of books and learned journals who commissioned work included on this site. They are listed below alongside the organisations or publications they worked for at the time of original publication.