The course approaches a set of practical and ethical human rights issues through the study of historical and contemporary rights campaigns. These include: the anti-slavery movement in Britain in the 18th and 19th centuries and current global campaigns against human trafficking and slave-like practices; the negotiations for the adoption of the Universal Declaration of 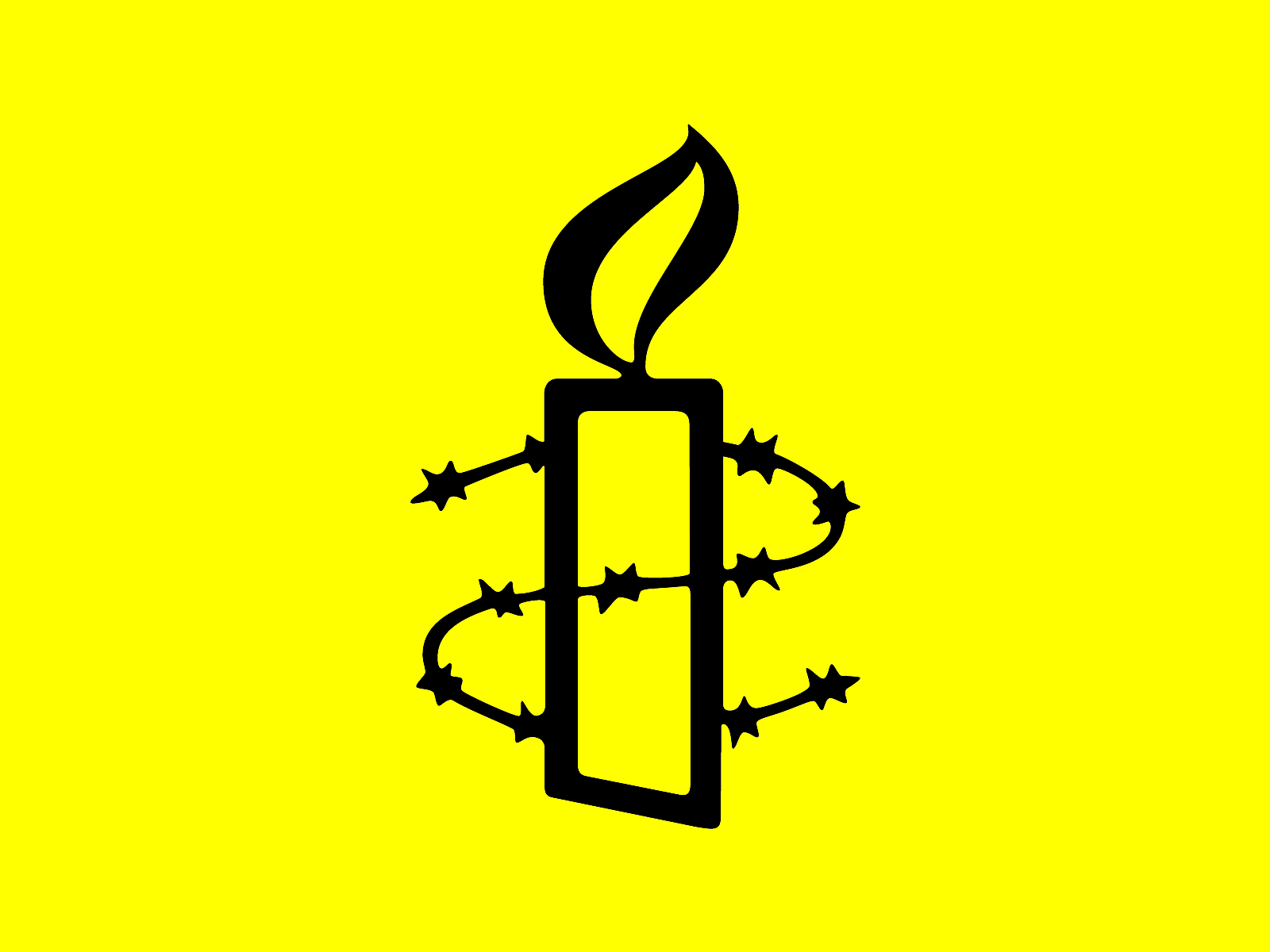 Human Rights in the aftermath of World War II; the campaign to ban anti-personnel landmines in the 1990s, ongoing debates around Female Genital Cutting; and campaigns for LGBTQI rights.

The emphasis of the course is on questions of strategy and organization and how these relate to wider ethical and philosophical issues. What were the challenges that those working in a particular campaign faced? How did they resolve them? What alliances of interest did they confront? And what coalitions did they form to combat them?

The course also considers questions emerging from consideration of these campaigns: how have human rights campaigners engaged with—and been part of—wider political, religious and economic changes? Have the successes of the human rights movement—particularly the expansion of international human rights legislation—changed its character? When are local values more important than universal principles? What is the relation of human rights to religion—should human rights ideology be understood a belief system? Or a political language? Is it a form of cultural imperialism? And is its global influence on the wane? Finally the course considers the challenge that the animal liberation movement poses to the idea of rights and the limits of moral concern. 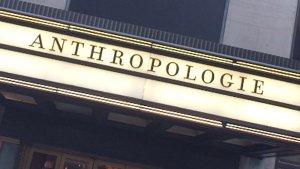 Anth 280: The edge of anthropology

How ethnographic writing responds to its subject

History, culture and the natural world in...