At a book fair in Harare, Zimbabwean writers address
long-suppressed questions about the liberation war

The Zimbabwe International Book Fair, the largest book fair south of the Sahara, is one of few such events to take place entirely in the open air. It was held this year in the deceptively bucolic surroundings of the sculpture garden of the National Gallery in Harare, where a life-size steel rhinoceros and various surreal zoomorphs carved from soapstone and serpentine lurked in the shade of acacia trees and stands of bamboo. There was no danger of rain: Zimbabwe, like the rest of Southern Africa, is in the grip of drought, the worst this century. The theme of the fair—appropriately enough—was the environment. The term was interpreted by the organizers to extend to the political and cultural environment, which in Zimbabwe is rife with bitterness and disillusion.

Mismanagement of food shortages resulting from the drought has reinforced widespread existing dissatisfaction with the government of Robert Mugabe, whose ZANU-PF party has been in power since independence in 1980. This popular discontent is reflected at the literary level in a spate of writing that offers reinterpretations of the liberation war and its aftermath. The new writing is frank about the nature of the violence practised on all sides during the war and during the subsequent suppression by the government of dissent in Matabeleland, in Southern Zimbabwe in the 1980s. The violence, it makes clear, springs from dragon’s teeth sown in the Zimbabwean body politic by the internecine disputes during the war between the two guerilla armies, Robert Mugabe’s ZANLA and Joshua Nkomo’s ZIPRA. Its themes are the endurance of ethnic conflict, the persistence of economic inequality, the plight of ex-combatants disinherited by political operators and, finally, the fate of communities that must live with the memory of atrocities perpetrated against them by their own children.

Dambudzo Marechera and his successors

Most visible at the fair were the posthumous works of Zimbabwe’s late poète maudit, Dambudzo Marechera, who cut a swathe through Oxford and London before his early death in 1987. Marachera has become a cult figure in his home country, the latest addition to his published oeuvre is a collection of his poetry, A Cemetery of Mind. The range of his writing is extensive: in an earlier work Marachera compared the corruption of the post-war political and cultural elite in Zimbabwe to the feast at the house of Trimalchio in Petronius’ Satyricon. But although he brought a cosmopolitan sensibility to Zimbabwean writing, he never addressed the war directly, nor did he display a sense of the texture of rural society, the feature of the country that has been most affected by the events of the last two decades. That theme has been taken on by his successors.

A number of novels published this year exemplify the new frankness about events during the liberation war, the need for propitiation of the dead and for reconciliation among the living. Chenjerai Hove’s Shadows is a short but stylistically complex book. A narrative voice that is resonant with echoes of the metaphorical and proverbial language of traditional story-telling struggles against the disruptive cruelty of the war. In Shadows there is something reminiscent of Thomas Hardy: death is the main event, the death of innocents, swallowed up by history; and the death of the past. It is Hove’s second novel; his first, Bones won the Japanese Noma Award. Both are due to be republished in the UK later this year by Heinemann, in their venerable African Writers series.

Pawns, the first novel by Charles Samupindi, a sub-editor on the Government-owned Zimbabwe Herald, is rougher and less assured. Samupindi’s style is—perhaps deliberately—unstable, veering from prose to verse, from press cuttings to the marching songs of ZANLA, incorporating diary entries and snatches of dialogue in chiShona. It tells the story of a former freedom fighter reduced to beggary in Harare. As the novel opens the streets of the city are being purged of vagabonds for a forthcoming conference of non-aligned countries to be held at the Sheraton Hotel. It’s a situation easy for the visitor to the book fair to imagine, stepping from the grounds 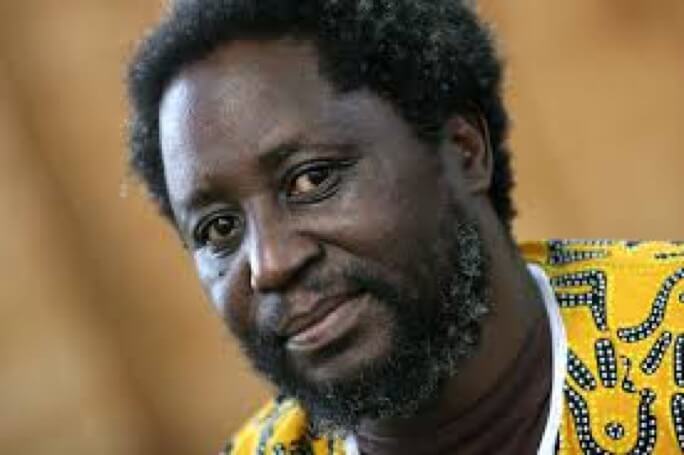 of the museum into the suspiciously immaculate thoroughfares of the capital.

Confronting a cockroach in the gutter, the freedom fighter, who goes by the nom de guerre Comrade Fangs, recounts the story of his life in exile in Mozambique: the privations of the bush; hunger and brutal discipline in guerilla bases; homicidal conflicts between rival leaders of the liberation armies; and the fate of the vashandi, the ultra-revolutionary movement of young officers that developed in reaction to the prolonged absence of their leaders at peace negotiations in European capitals.

The disinherited freedom fighter is a recurrent figure, seen also in Andrew Whaley’s play The Rise and Shine of Comrade Fiasco, which was performed at the Edinburgh Festival in 1990. Like Comrade Fiasco (based on a newspaper story about a guerilla who stayed in hiding in a cave in the hills for eight years after the end of the war) Pawns has the ring of oral history, of documentary presented as fiction. The prominence of these publications at the fair provided an ironic commentary on the preparations for Heroes’ Day, a national celebration of war dead that has become a focus for criticism of the government’s record in the post-war decade.

Much contemporary Zimbabwean imaginative writing has the air, as these books do, of dealing with something in the country’s history that remains hidden, that cannot yet be confronted in the realm of fact (though revisionist histories of the liberation war are also beginning to appear). The more’s the pity that they have such a small audience. A leading publisher at the book fair remarked that there were probably more writers than readers in the country. Chenjerai Hove’s earlier novel, she pointed out, sold more copies in Norwegian translation in a month than the original Zimbabwean edition sold in three years. And although this year’s fair was well attended it was noticeable that video displays attracted more interest than book stalls. A glance at the title page of Navanji Mdanhire’s Goatsmell, the artless tale of star-crossed Shona and Ndebele lovers in contemporary Zimbabwe, reminds one not to take literacy for granted. It is dedicated to the author’s parents “who cannot read, but will enjoy this novel by simply holding it”.

For the majority of the visitors to the book fair—young urban Zimbabweans—the war is a memory of their childhood. Their attitude to the anti-colonial struggle is not necessarily as serious as those who fought in it might wish. Evidence for this is a curious new fashion among the teenage children of privileged families, whose imitation of nasal English intonation has earned them the sobriquet of the “nose brigades”. In the malls and discos of Harare they can be seen wearing gaudily decorated pith helmets—the solar topis that became the emblem of cartoon colonialists. It’s a fad that hovers uncomfortably between parody and appropriation. It’s been roundly condemned by Chenjerai Hove, who told a reporter he would “soundly beat any child of mine wearing such a thing; it’s a sign of disrespect to those who suffered under the colonial regime.” 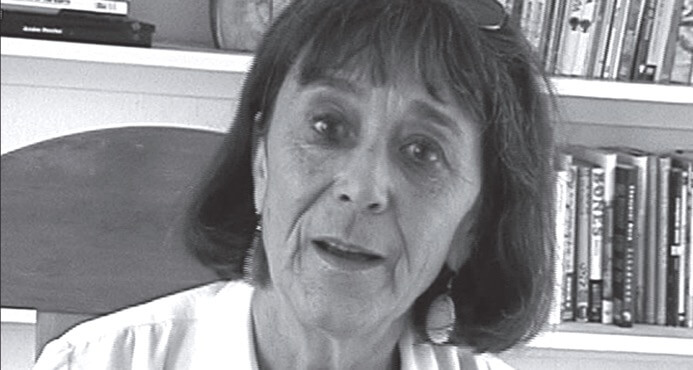 Visitors to the Fair, nose brigades and all, seemed to be as much concerned with global events as with the history of their own country. The most animated stand was that of the cultural consulate of the Islamic Republic of Iran, where, under the gaze of a portrait of Ayatollah Khomeini, local Shiites argued with Protestants and Baha’is and Scientologists over questions of revealed truth and theories of the African origin of civilization. Religious conflict is one problem that Zimbabwe has been free of so far. (The Satanic Verses, along with the complete works of Jackie Collins, is banned here.) But there were raised voices at the stand of the Iranian consulate and a waving of sacred texts in the warm air of the sculpture garden.

“Long may they argue over books,” said the publisher, who remembers the war years, “And not over land. And long may the fighting be with words, not guns.”

The majority of the books mentioned above are published by Weaver Press, Zimbabwe’s leading independent book publishing company. Others by Baobab Books, Box 1559, Harare, or Anvil Press, Box 4209 Harare.