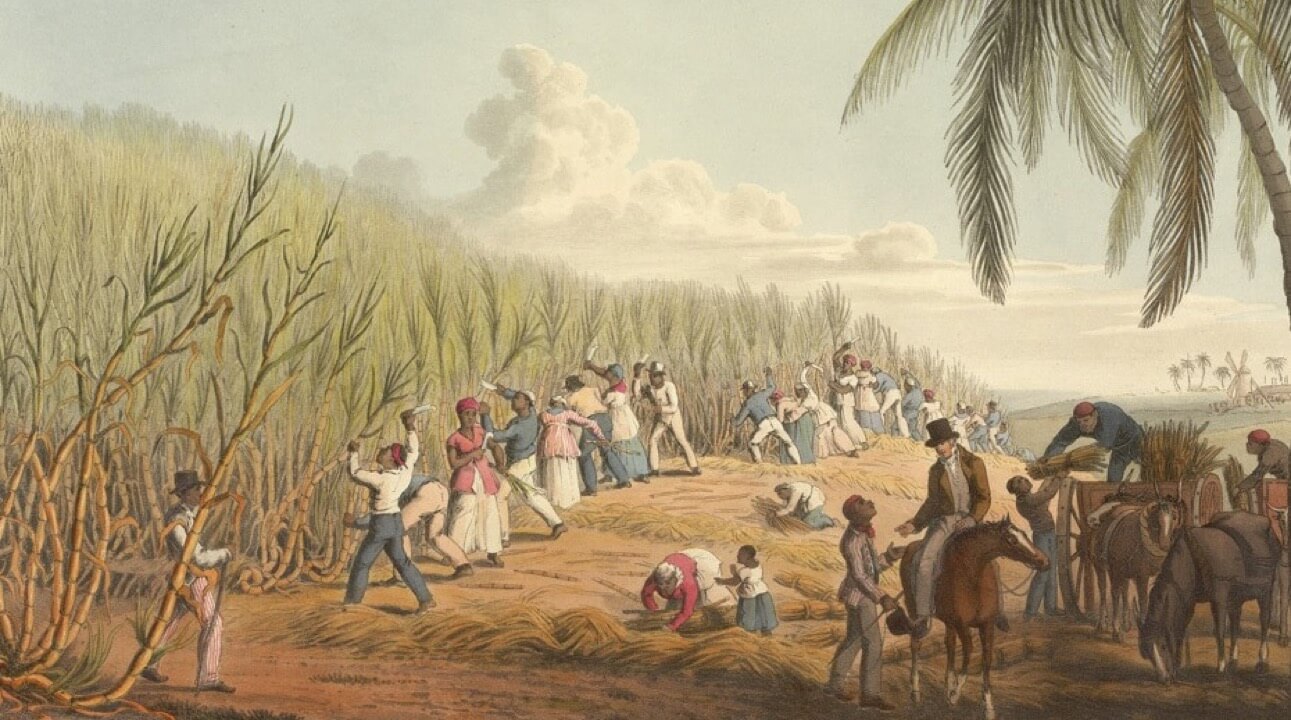 Obesity, heart disease, tooth decay, slavery. When it comes to white powders and their attendant evils, cocaine can’t hold a candle to cane sugar. There’s no question about it: sugar screws us up. We’d be better off without it, but we’re hooked. We go for sweet things as cattle for the salt lick. It seems all primates do. But there is something special about the place of sugar in Western civilisation, the 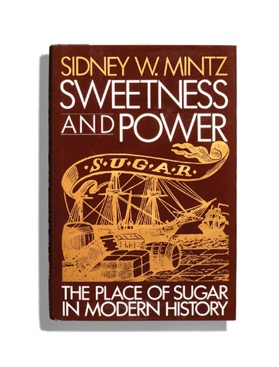 way it has become a necessity for us, has come to permeate almost everything we consume—all processed foodstuffs, for a start—as a preservative or a stabilizer as well as a sweetener, even where sweetness is not desired.

Sugar has made fast food possible: no part of a hamburger is without it, soft drinks are laced with it. In the West we consume, in general, more of every kind of food than any society in history, and we are greediest of all for sugar. Top of the world league, it may be noted, is Iceland, with 150 pounds per person per year. Britain is second with 125.

But what sugar has done to us and Iceland is nothing compared to what it has done to the West Indies. Centuries before Columbia was taken over by the cocaine trade, Cuba and Guyana and Jamaica became the first country-sized cane plantations, peopled for the specific purpose of producing sugar for consumption in Europe. The sugar the slaves produced helped keep the free workers of Europe sweet. In a spiral of substance addiction sugar fuelled the industrial revolution.

“Because, in England, sugar was drank and tobacco smoked,” a nineteenth-century political economist explained, “corn was raised with less labour, by fewer hands; and more Englishmen existed to eat bread, as well as to drink sugar and smoke tobacco.”

In the course of the industrial revolution sugary tea—a multiple drug cocktail of caffeine, tannin and sucrose—replaced small beer, making its consumers alert rather than soporofic, coming to play a similar role to coca leaves in the lives of miners in the Andes.

This special role of sugar in the diet of the new industrial proletariat is a central theme of Sidney Mintz’s Sweetness and Power. But a summary does scant justice to this diffuse and fascinating book. Professor Mintz is an anthropologist who has done field-work not just in libraries and kitchens but also in fields of cane in Puerto Rico, so he knows his subject from the ground up.

Sugar, as he describes it, is a miraculous food drug, with a calorific yield ten times higher than that of potatoes. It is an irresistible source of cheap sweet calories, and has a taste for which there is no decent synthetic analogue. Food manufacturers wish there was an acceptable substitute, one that would give the distinctive sweetness of sugar without calories, or give body to drinks, when in solution, without concomitant sweetness: sugar in food and drink, it seems, doesn’t just make it taste good, it has a feel we like.

Mintz points out that the countries with the highest culinary achievements usually have a low consumption of sugar. France and China are cases in point. But as eating becomes more informal, faster and less structured, sugar consumption shoots up. Snacks, TV dinners, takeaways all have oodles of it. Mintz excoriates contemporary American eating habits and the consequent erosion of the idea of the meal and attendant rituals.

Sweetness and Power is a remarkable and wide-ranging book, a compelling account of the effects of the ultimate food drug on its consumers, and those forced to grow and process it. At the heart of it is a warning. For sweetness and power read sugar and slaves. The transplanted populations of the Caribbean, descendants of plantation slaves, are evidence of the effects of the human appetite for power, an appetite that does us more, even more—far more—damage than our longing for sweet things. ★ 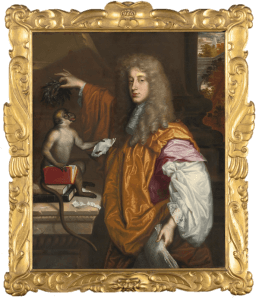 Dictation from the dead

The posthumous career of Lord Rochester in the Brazilian spirit world