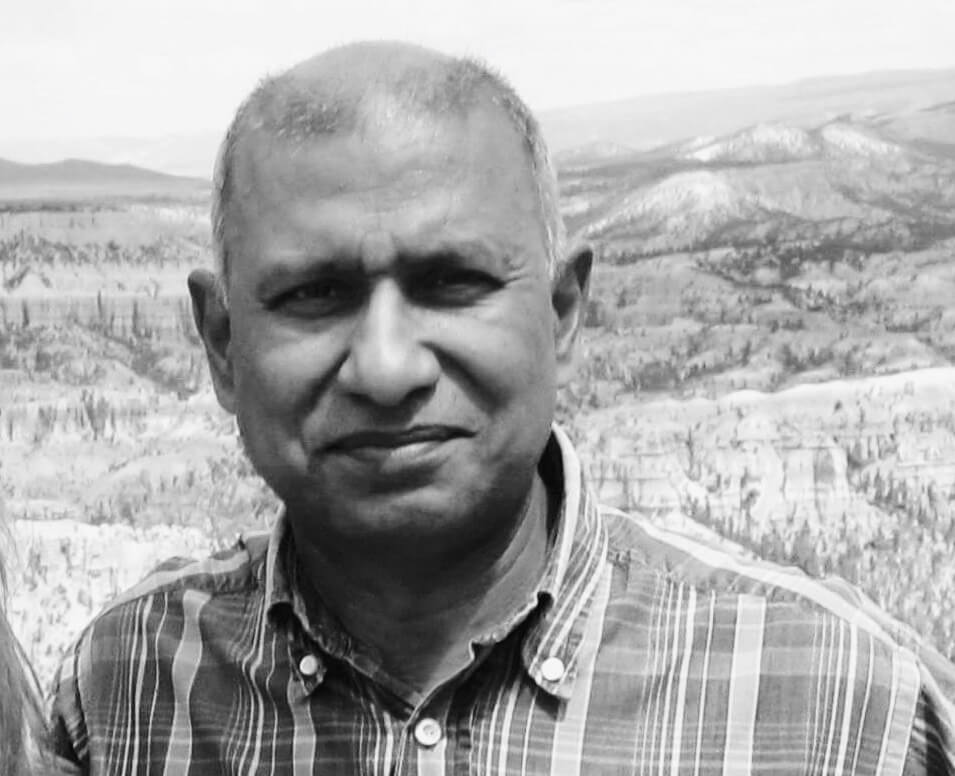 Khalid Nazir was born in Alipur, Pakistan, the eldest of seven children. His father was an accountant in government service; his mother worked as a seamstress. He was raised in Muzaffargarh, in the heart of the Punjab, where water buffalo were a more familiar sight than cars. There was no electricity in the family home; Khalid’s curiosity and desire to learn led him to study after dark by the light of a street lamp outside. 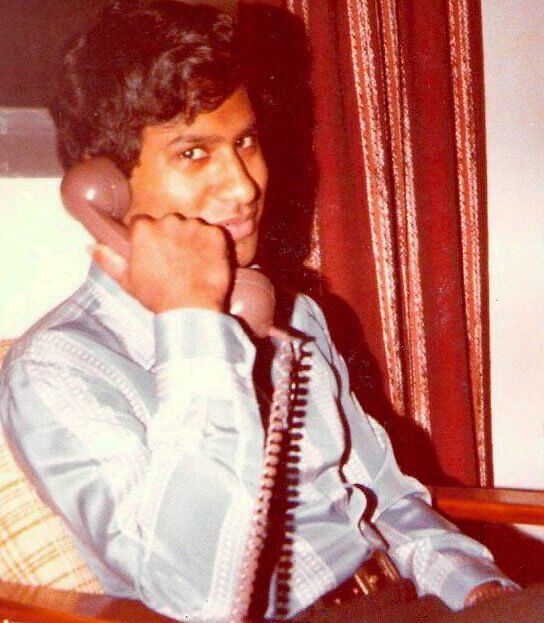 When he was thirteen his uncle sent him to Lawrence College, in the foothills of the Himalayas—an elite school on the English public school model. From there, Khalid won a scholarship to Shrewsbury School, in Shropshire, England, arriving in 1968 at the age of 16. It was the first time he had left Pakistan.

He loved England—except for the cold weather and the unfamiliar food. A patriarchal upbringing meant that he had never boiled a kettle. In fact, he maintained, he had never even set foot in a kitchen. In Shrewsbury he taught himself how to prepare food from first principles, using a borrowed stove with recipe book in hand. He took to cookery with confidence and style. As his school-friends the two of us were among the beneficiaries, sharing the kheema, daal and naan that Khalid prepared in John’s mother’s kitchen.

Rob was Khalid’s room-mate at Shrewsbury School during their A-level years; both were in the science stream. Each evening, in the lead-up to the exams, they tested each other on their homework. It was thanks to this, Rob says, that he won a place at Cambridge. And it was thanks to Khalid, too, some years later, that Rob met his wife, Lindsay, John’s cousin, invited by Khalid as a blind date for Rob at an Old Salopian dinner. 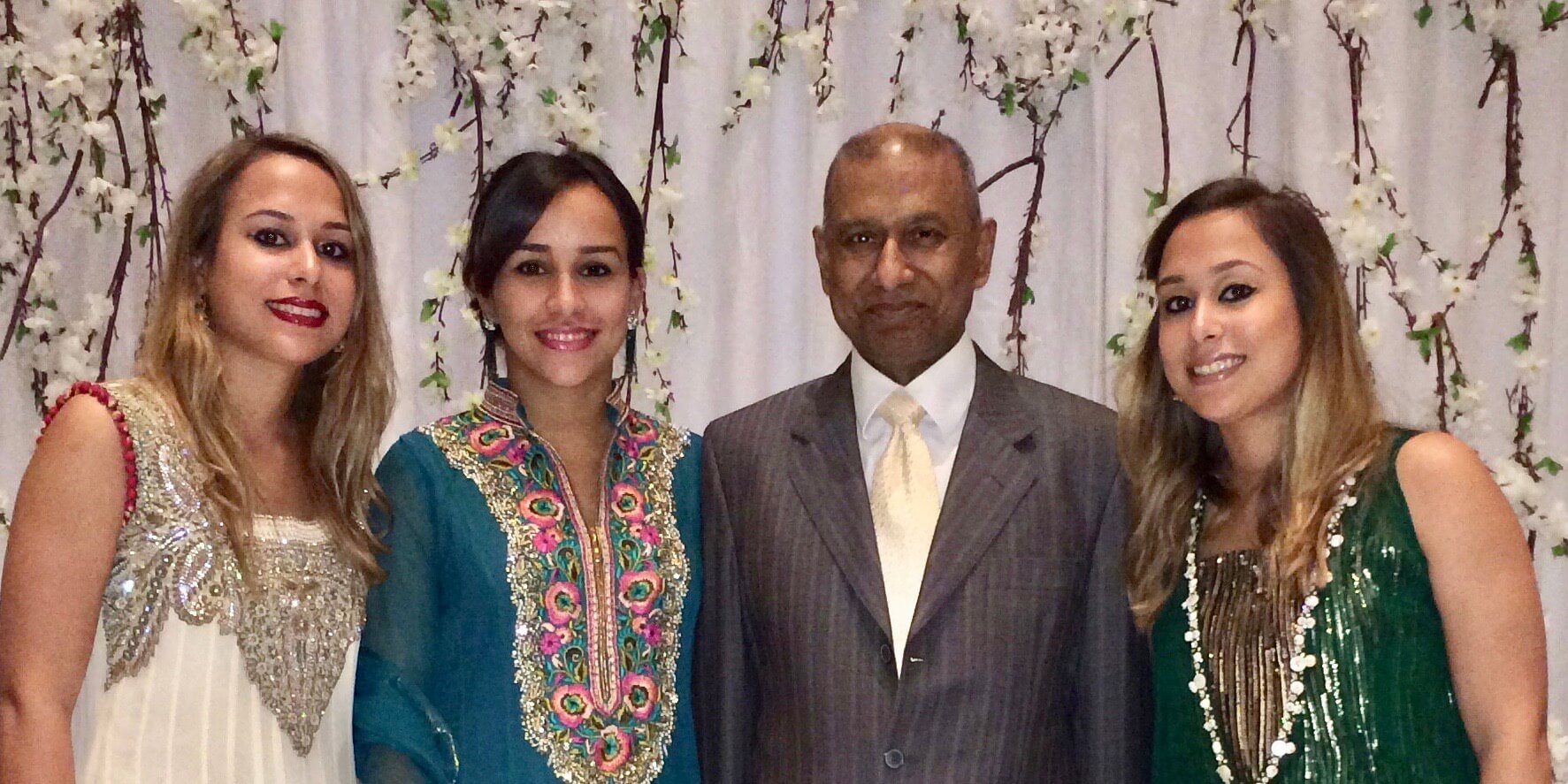 Khalid was awarded a scholarship to Trinity College, Oxford. Here, in 1974, he graduated in Engineering Science and Economics. That year, he and John Ryle travelled overland from Oxford to Muzaffargarh, through Turkey, Iran and Afghanistan—the route that had once been the Silk Road, and then became the Hippie Trail. It was the last year it was possible to make such a journey.

Khalid spent a decade working as a civil engineer on large-scale projects in the UK, the Middle East and Africa. Later he switched careers and became an investment banker, working for Wood McKenzie, Kleinwort Benson and UBS in the UK. He was also a founding director of AKD Securities in Pakistan, where he helped execute the first reverse acquisition and the first hostile acquisition on the Karachi Stock Exchange. He went on to become the Head of Investment Banking for Abu Dhabi Islamic Bank (ADIB).

In his mid-fifties, he changed careers again, working in the energy sector on projects in Pakistan and the Middle East. Finally, unable to sit idle during his retirement, he started a consultancy firm in Dubai. 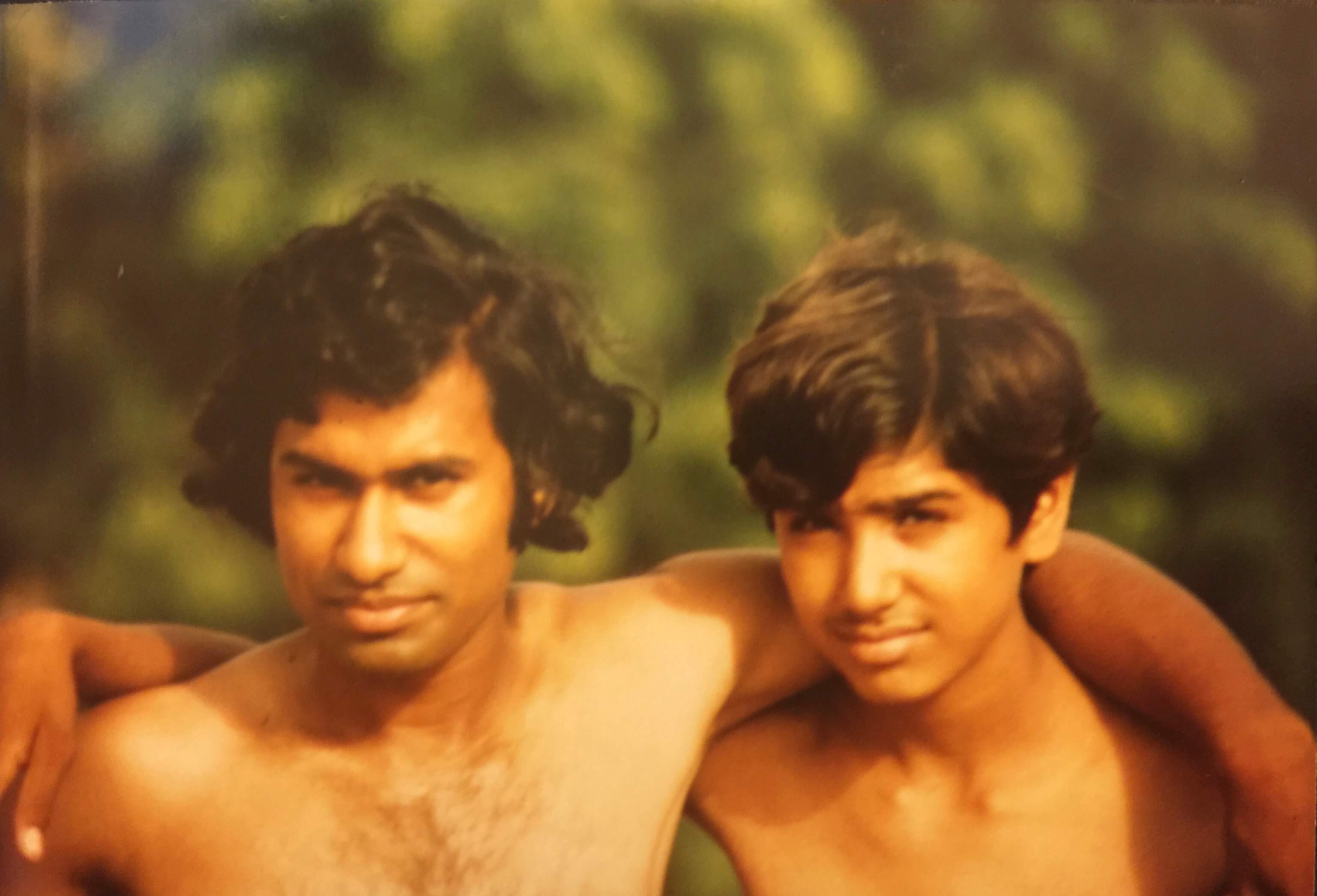 In 1988, Khalid married Celia Brown in Edinburgh. They had three daughters, Sara, Ayesha and Mariya. The children were raised in Pakistan and Bahrain and—after their parents separated in the 1990s—in the United Arab Emirates (UAE), where Khalid lived for the remainder of his life with his children. Despite a demanding career, he was dedicated to his family—to his daughters, his parents and his siblings. Back home in Muzaffagarh he built a new house for them, calling it Lalazar, the garden of flowers.

Khalid was an honest, generous, lively, loyal and kind-hearted person. His positive outlook and unfaltering sense of humour, his inquisitive nature and seemingly endless store of knowledge made his company a constant pleasure. He passed away in Edinburgh, where his sister Sheena and her husband Michael looked after him for the last months of his life, surrounded by his brothers and sisters and his children.

Meri abadi pe koi na roi were his parting words to them. Don’t cry; I am free.

From a letter to Mariya Nazir from Willie Jones, who taught Khalid English literature at Shrewsbury School

Of the clever boys I taught at Shrewsbury School, your father was one of the most deep-thinking. He taught me many things, from the beauties of Urdu poetry to the correct way to prepare garam masala. He had a poet’s discerning eye….

I last saw him on an August day in the late 1980s. I have a photograph that was taken on that day, and it recalls a memory that I have always treasured. Khalid will have been living in England at the time, and my mother, by then 89, was living with my sister in Newbury; my sister and her husband were away, and I had taken a holiday from Japan to keep my mother company. Some friends of Khalid’s had brought him to tea.

I can never forget the effect that Khalid had upon my mother. Of whatever he said I have no memory, for I was looking at my mother, who was looking at Khalid, and her old woman’s face was suddenly transformed as if by magic into the face of a small girl who has just been given a quite unexpected and most marvellous gift. He had enchanted her, and her look was one of unguarded sweetness. My mother was a woman who kept a strict control of her emotions, and I believe that whatever it was that Khalid said, or the way that he said it, had filled her with wonder and delight, such as she would have known as a child, when life could still have surprised her with joy….