Sharing a continent doesn’t mean you share a culture 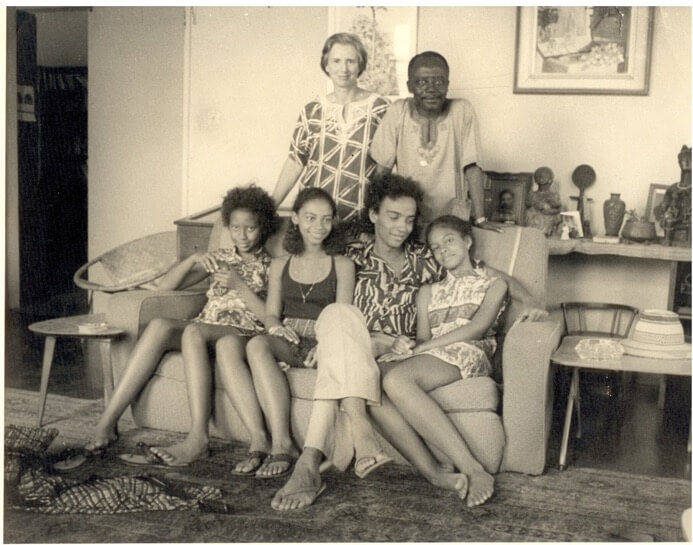 Kwame Anthony Appiah, a Cambridge-educated philosopher of Ghanaian and British descent who teaches at Harvard, is the son of the late Joe Appiah, a lawyer-politician who was Ghana’s first Attorney-General. Through his father, he is also a nephew-in-law of the King of the Asante, the Asantehene. The climax of his absorbing book describes a battle over his father’s funeral at Kumasi (the centre of the Asante kingdom in Ghana), where Joe Appiah’s expressed wish for a straightforward church burial came into conflict with the traditional right of the leading members of his clan to arrange the obsequies. The dispute caused a plethora of witchcraft accusations and a crisis in the Asante kingdom, which the presence at the funeral of Jerry Rawlings, the Ghanaian Head of State, did nothing to assuage.

This fight for control of the dead, in which Appiah, as his father’s son, was forced to take a leading role, has analogies with the wider philosophical argument of In My Father’s House, a polemic which questions the intellectual ancestry of notions of African and African-American identity. These notions, Appiah argues, are entangled with, sometimes engendered by, racial ideologies derived from discredited European thinking about the world outside the West; Africans and others need to redefine both the relation of their communities to global civilization and the way they think about what has been written about them in order to escape the confusions of the past. 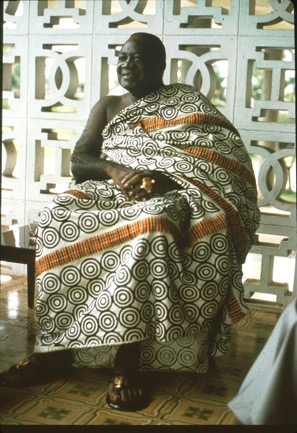 Africans share a continent, Appiah argues, but they do not have a single culture. The myth of homogeneity is found in one form in the idealized vision of Mother Africa embraced by some black intellectuals, and in another in the media-led western fantasy of a continent that is permanently famine-stricken and ruled by psychopaths. It needs to be replaced. The logic of this position is that it is no longer possible for scholars to call themselves Africanists, any more than it is possible to be a Europeanist or an Asianist. Even being an African is only one of many possible identities.

“ ‘African’ can surely be a vital and enabling badge,” writes Appiah, “but in a world of genders, ethnicities, classes and languages, of ages, families, professions, religions and nations, it is hardly surprising that there are times when it is not the label we need.”

In My Father’s House is an erudite and demanding work, engaging with debates in moral philosophy, anthropology and the politics of racial and national identity. Roots it is not. Rather the opposite: Appiah starts from within an African reality and works outwards. It is relevant that he is heir to an intellectual tradition from elsewhere, not just by virtue of education, but by virtue of ancestry. There is little in this book about his maternal ancestors (a notable omission, since the Asante are matrilineal), but it may be noted that his grandfather on his mother’s side was Sir Stafford Cripps, Chancellor of the Exchequer in the first post-war Labour government and epitome of the ideals of Christian socialism. (This doubly patrician background, I recollect, once led an admiring don at Cambridge to describe Appiah as the crème de la crème brûlée—a froth of race and class prejudice combined in a single phrase.)

Appiah’s account of the clan politics of Asante could be complemented by a discussion of his English matriclan, and perhaps it will be in due course. It is access to an alternate English identity that enables him, among other things, to juggle so skilfully the perspectives of north and south, animating the understanding in his book of both African and western modes of thought. The compelling account of his confrontation with the Asantehene over the question of his father’s burial rites is posited on exactly this ability to move in the disputed terrain between cultures. And it is this that enables him to cross the threshold of his father’s house into the post-colonial world, the world that he analyses so compellingly. ★