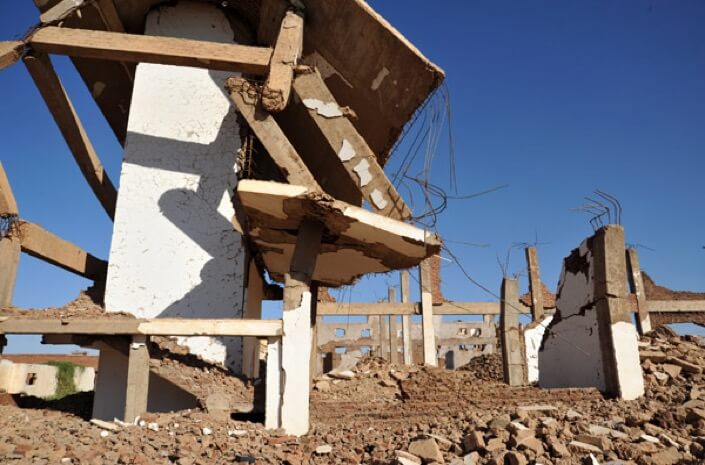 Letter to the New York Review of Books

In his review of Bill Clinton’s autobiography [NYRB, August 12], Garry Wills makes reference to the US missile attack on al-Shifa pharmaceutical factory in Khartoum in August 1998. “Unlike the current president,” he writes,

the [Clinton] administration found in Sudan the presence of a weapon of mass destruction (the nerve gas precursor Empta) and bombed the place where it had existed.

Mr. Wills is contrasting the case of Sudan in 1998 with the case of WMD in the Iraq war. But did the Clinton administration really find chemical weapons in Sudan? This question was the subject of an earlier correspondence following the publication of an article in The New York Review by two members of the Clinton-era National Security Council (“A Failure of Intelligence?” December 20, 2001). It seems very unlikely, though, that there was a chemical weapons program in Sudan. The only evidence ever offered was a single soil sample clandestinely obtained by the CIA, which was never released for public testing. The US opposed an investigation of the factory site by UN chemical weapons inspectors. Independent experts cast doubt on the possibility of establishing either the presence of the particular chemical or its military significance. The administration’s other claim—that Osama bin Laden had a financial interest in the factory—turned out to be untrue also. In the absence of evidence, the owner, a Saudi Arabian businessman named Saleh Idris, was able to overturn a US Treasury order freezing his assets.

The al-Shifa incident is thus not so much a contrast with Iraq as a precursor of it. The remains of al-Shifa factory still stand today, neatly eviscerated by cruise missiles. They are a monument not to chemical warfare, but to the combination of precision weaponry and inadequate local knowledge that has come to characterize many US actions abroad. The government of Sudan, meanwhile, has been able to inflict monstrous destruction on its own people using conventional weapons alone. 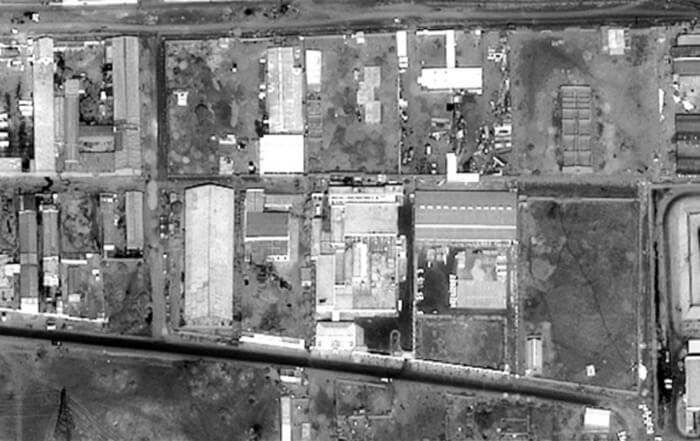 Reply from Garry Wills and others

Daniel Benjamin, the former NSA official whom I cited in my review, has this to say about Mr. Ryle’s letter:

John Ryle knows as well as anyone the malevolence of the regime in Khartoum. It seems odd that he gives it the benefit of the doubt on the issue of chemical weapons development with al-Qaeda, a group it harbored in the 1990s.

Until the government of Omar al-Bashir is replaced with a more open one or we hear from more high-level al-Qaeda operatives, we are unlikely to have enough information to resolve definitely the question about the bombing of the al-Shifa plant. Both sides have made their cases about the soil sample, and either one believes the US government had what it claimed or not. Until more information appears, several points are worth noting:

(1) It is incorrect to say, as Mr. Ryle does, that the US Treasury’s action unfreezing Saleh Idris’s assets proves that Osama bin Laden had no financial connection with the plant. Clinton administration officials have maintained all along that they did not want to expose intelligence sources and methods by presenting the information in a court, as they would have been required to do in

order to keep the assets frozen. Such secrecy may not be helpful to outside analysts, but these are legitimate concerns.

(2) As Steven Simon and I note in the 2001 New York Review article, an al-Qaeda defector, Jamal Ahmed al-Fadl, testified in federal court that the bin Laden organization was working with the al-Bashir government to develop chemical weapons.

(3) The report of the 9/11 Commission notes that the National Security staff reviewed the intelligence in April 2000 and concluded that the CIA’s assessment of its intelligence on bin Laden and al-Shifa had been valid; the memo to Clinton on this was cosigned by Richard Clarke and Mary McCarthy, the NSC senior director for intelligence programs, who opposed the bombing of al-Shifa in 1998. The report also notes that in their testimony before the commission, Al Gore, Sandy Berger, George Tenet, and Richard Clarke all stood by the decision to bomb al-Shifa.

Setting aside the issue of whether there truly was chemical weapons activity at al-Shifa, it seems strange to liken the August 1998 attack to the invasion of Iraq. Unlike Bush, Clinton had two destroyed embassies and hundreds of casualties as evidence of the seriousness of the al-Qaeda threat. In addition to the soil sample and the information about bin Laden’s investment, there were intelligence reports, as the 9/11 Commission report notes, that bin Laden wanted to carry out a “Hiroshima” and had spoken of causing at least 10,000 casualties. The attacks of September 11 suggest that Clinton was justified in taking seriously the information before him. By contrast, Iraq had not even attempted a terrorist attack against the United States since 1993 and, as I and others wrote before the invasion of Iraq and the 9/11 Commission has confirmed, the Baghdad regime and al-Qaeda had no collaborative relationship with bin Laden. The contention that Iraq had weapons of mass destruction was essentially a guess. To say that the al-Shifa incident was a precursor of Iraq seems very far off the mark. ★

A visit to Seydou’s studio

The spirit of light in the African Sahel