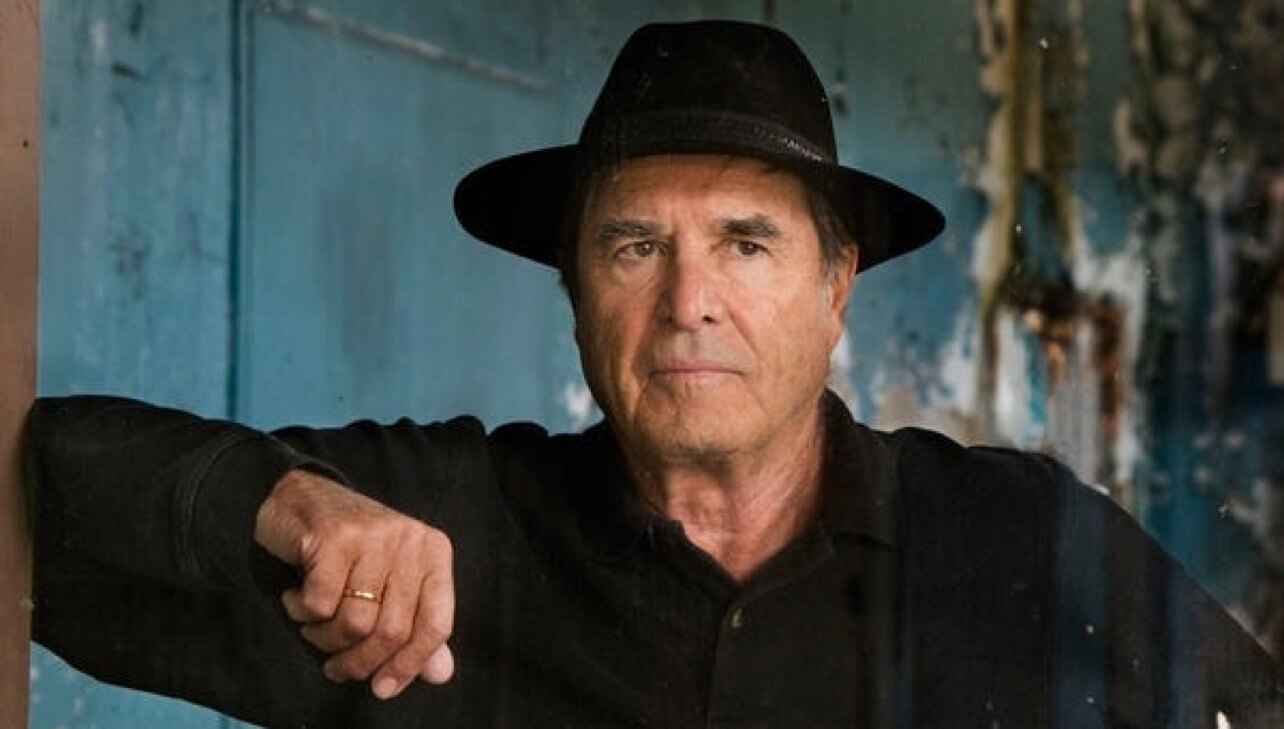 Half way into his journey through Africa, Paul Theroux is standing by the roadside in northern Kenya, looking, by his own account, a little down-at-heel. Pushing 60 years of age, he has a hole in his jacket and a tough journey through Ethiopia behind him. The truck he arrived on has a broken spring and isn’t moving. So he asks a couple of passing Americans in a gleaming white aid agency vehicle for a ride. And they refuse.

Theroux is outraged. It’s the second time it’s happened. In Ethiopia, he has already told us, he requested a lift across the border from some aid workers (Brits, this time). And they’d said no, too. For him it is evident that these charity workers’ lack of charity towards him is a déformation professionelle, the arrogance of the rich and powerful. It does not occur to him that getting involved with a hapless stranger at an African border post might not be the wisest course of action for a foreign national on mission, one who may have more urgent matters to attend to elsewhere.

Throughout the remainder of his account of his trip we are reminded of the uselessness of aid workers and, in particular, the offensive luxury of the vehicles they drive around in. In Malawi we hear of “a white person driving one-handed in his white Save the Children vehicle, talking on a cellphone with music playing loudly—the happiest person in the country”. In Tanzania, still in those culpably white cars, they “travel in pairs, in the manner of cultists and Mormon evangelists”.

Aid workers might, I suppose, be justified in returning the compliment. I’m not an aid worker, but I was working in Kenya myself around the time Theroux passed through. And driving a four-wheel drive car from time to time, though it was neither new nor white and shiny. Would I have given him a ride? Maybe. But if he started ranting on about aid workers the way he does in this book, I’d have felt compelled to suggest that he quieten down and do some research.

It’s not that Theroux is wrong to criticise the empire of aid. In some ways the situation is even worse than he says. Aid corrupts its recipients and its providers. Sometimes it actively contributes to conflict. The problem is that Theroux knows next to nothing about it. Aid is a failure, he says, because “the only people dishing up the food and doling out the money are foreigners. No Africans are involved”. But the majority of employees of international aid agencies in Africa, at almost all levels, are Africans. In some African countries it is international aid agencies that provide the most consistent source of employment.

This, it may be argued, is itself a problem, creating a comprador class dependent on foreign patronage. But the problem is not, as Theroux says, that Africans are not involved; it is, if anything, the opposite. How come he doesn’t notice this? Because, despite his hissy fits about white people in white cars who won’t give him rides, he never actually visits an aid project or the office of an aid organisation.

“They do not want your life. They want your shoes.”

Theroux’s peevish passages on aid set the tone of Dark Star Safari, but they are not its main drift. The book is an extensive account of an overland journey from Egypt to South Africa, taking in Uganda and Malawi, countries where Theroux lived and worked in his youth. The picture that emerges is sombre. War, famine, Aids, collapsing states: everything is falling to pieces. The cities are terrifying; the rural areas depressing. Africa has become a sad place, and not a little dangerous. Anyone with imagination wants to emigrate to America. The birdlife is the only compensation.

There are compelling episodes, when the author’s prejudices melt away and the spirit of place asserts itself. A Kenyan soldier trapped with Theroux in a highway robbery, offers him these words of comfort: “They do not want your life,” he tells him, “they want your shoes.” (Sounds like airport security.) In Zimbabwe Theroux, strikingly, sees an analogy between himself and President Mugabe. Reflecting on Mugabe’s reputation as an intellectual, he remarks that there is “no deadlier combination than bookworm and megalomaniac—the crazed condition of many novelists and travellers”.

It’s a pity, though, that Theroux has not read more carefully about some of the places he visits. Even when he is not talking about aid workers there are plenty of inaccuracies. Take Ethiopia. He writes that when Mengistu Haile Mariam deposed Emperor Haile Selassie in 1974, he “killed Haile Selassie and his entire family”, and that the government that succeeded the Derg “revealed that Haile Selassie had been choked to death personally by the Derg’s leader, Mengistu Haile Mariam”.

Neither of these statements is correct. Although Mengistu had a large number of government ministers killed, some of them related to Haile Selassie, and imprisoned the emperor’s daughter, most of the royal family survived. (They were much in evidence at the emperor’s long-delayed funeral in November 2000, soon after Theroux’s visit.) And the present Ethiopian government, which has conducted a lengthy trial—in absentia—of the former dictator, on charges that include responsibility for the emperor’s death, has never claimed that he killed him with his own hands.

Writing of more recent events in the history of the region, Theroux describes the outcome of war between Eritrea and Ethiopia as “ending triumphantly for Eritrea”. This exceeds even Eritrean government rhetoric; the war, which left tens of thousands dead and no discernible gain for either side, was a disaster for both countries.

He is not much better on European history. At one point, addressing the reader, he writes: “When your barbarian ancestors were running around Europe bare-assed with bellies painted with blue woad, elaborately clothed Ethiopians were breeding livestock and using the wheel and defending their civilisation against the onslaught of Islam.” This passage manages simultaneously to patronise Ethiopians, insult Picts and get the date of the introduction of animal husbandry and wheeled transport to Europe wrong by several millennia. Theroux appears to think, furthermore, that the descendants of the barbarian Picts are his only readers (having graduated, presumably, from woad to white Land Rovers).

A conversation with a landmine specialist in Khartoum leads him to state that “not much has been written on the subject of landmines”. Can he live a life so removed from the world that he has completely missed the international campaign against antipersonnel mines, a campaign that has produced acres of reportage and dozens of books and which culminated in the Landmine Ban Treaty of 1998, the best-known piece of international legislation of recent times?

On the same subject, we are informed that “whole sections of southern Sudan are uninhabited because of landmines”. I doubt very much that Rae McGrath, the landmine specialist whom Theroux spoke to in Khartoum, told him this. Landmines are indeed a problem in one or two parts of southern Sudan, but they are not the cause of population displacement, which is mainly the result of government-sponsored militia raiding and associated famine and insecurity.

There’s further confusion on this subject when we get to southern Africa. First we are told that the worst aspect of the floods in Mozambique was that they dislodged landmines and washed them to new, unmapped locations. A few pages later we are told—with no acknowledgment of the contradiction—that landmine specialists say that stories about minefields moving like this are a myth.

For all its carelessness with facts, Dark Star Safari is free of many of the routine faults of travel books about Africa. There is none of the authorial self-mythologisation or romantic primitivism of Ryszard Kapuściński, say, or Laurens van der Post. There’s nothing dishonest in Theroux’s account. It is frequently diverting and sometimes moving. His journey through the continent was long and hard and one can admire him for it. No one could accuse him of not doing the footwork. But he should have done more homework. ★