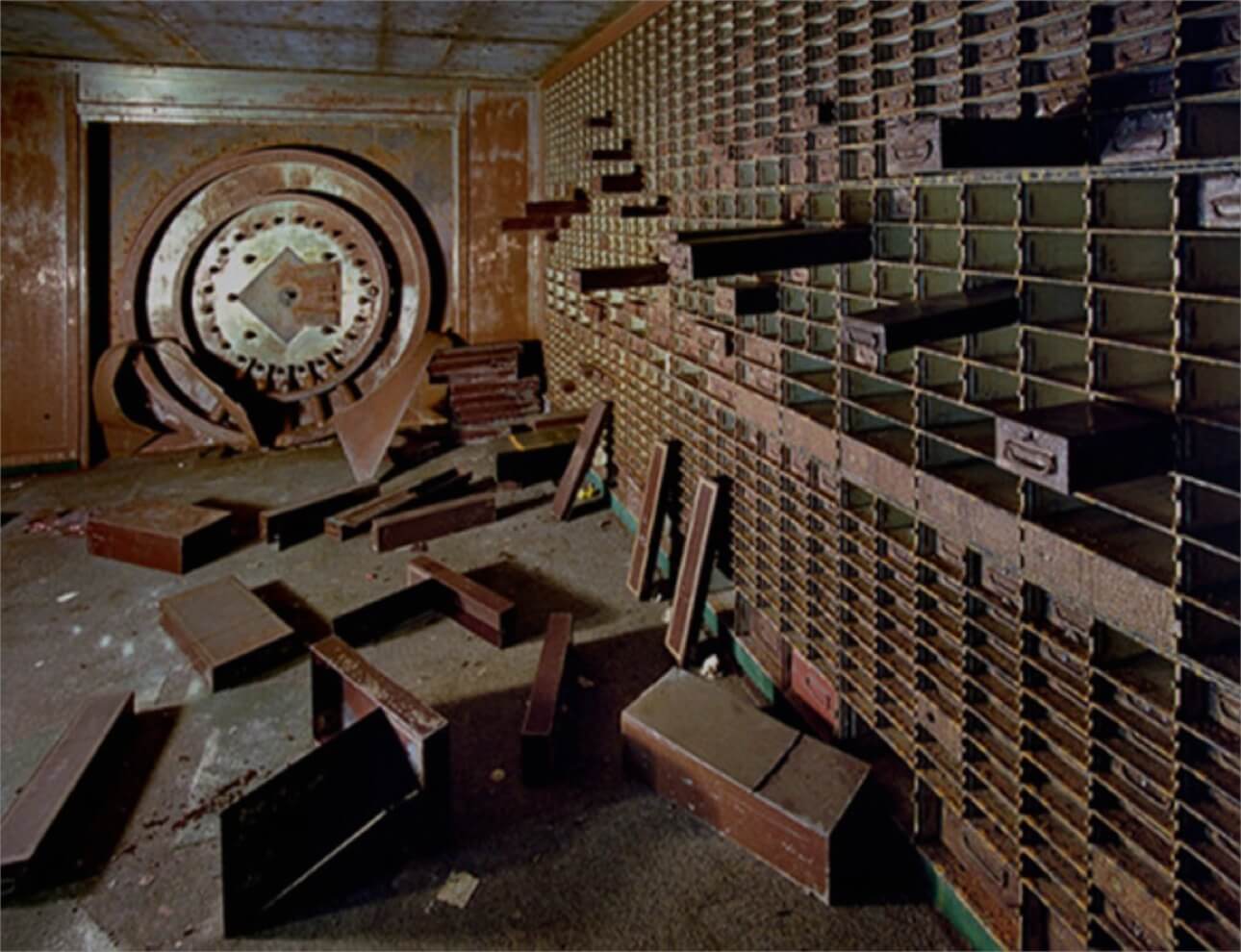 Are you the owner of the deposit box in the National Westminster Bank—the City of London branch—where staff say they found a mummified pygmy last week? You are? Step this way, please. You have some explaining to do. And this column is here to help you.

First, though, a recap for readers on last week’s events at the Nat West.

According to news reports bank workers noticed a stench after a water main burst in the vaults. Their investigations led to a box that contained what they said was the ancient preserved remains of a pygmy.

The management of the bank confirmed that the box was large and made of wood, and that they were having difficulty contacting the owner. The following day, when they finally managed to get in touch with you, the owner of the box, you assured them that it contained no such thing.

To be precise, what you said, according to the bank, was this: “It does not contain any kind of pygmy or mummy, or whatever.”

A lot hangs on that “whatever”.

The Bank Workers’ Union, BIFU, has been unwilling to let the matter rest. Some of their staff members, says a Union representative, remain convinced that what they found was a mummy. Or, if not a mummy, a pygmy. Or whatever.

BIFU says it is worried about health hazards. Some bank employees, it reports, have already been psychologically affected; they will need counselling.

That’s only right. And this column feels that as the owner of the box you are likely to need counselling too. Our experience as specialists in Post-Olfactory Trauma Syndrome (POTS) and similar odour-related affective disorders, suggests that a pheromonically compromised safety-deposit box should not be opened, or approached, without precautions. POTS-related disorders can be seriously debilitating. And you, the owner, may already have experienced prolonged exposure to Potentially Unpleasant-Smelling Substances. At the very least you are going to need aromatherapy.

And there is the issue of why there was thought to be a mummy in the box—or a pygmy, or whatever. For this you will need a lawyer. In the meantime, though, here are some possible lines of explanation.

Drug-runner, godling, or art collector. Secret agent or gene-warfare researcher. Sooner or later someone is going to have open that box. On with the gas-masks and the rubber gloves. In with the trauma counsellors. It’s a risky business running a safe depository. When it’s all over everyone is going to need a lot of counselling. Or whatever. ★