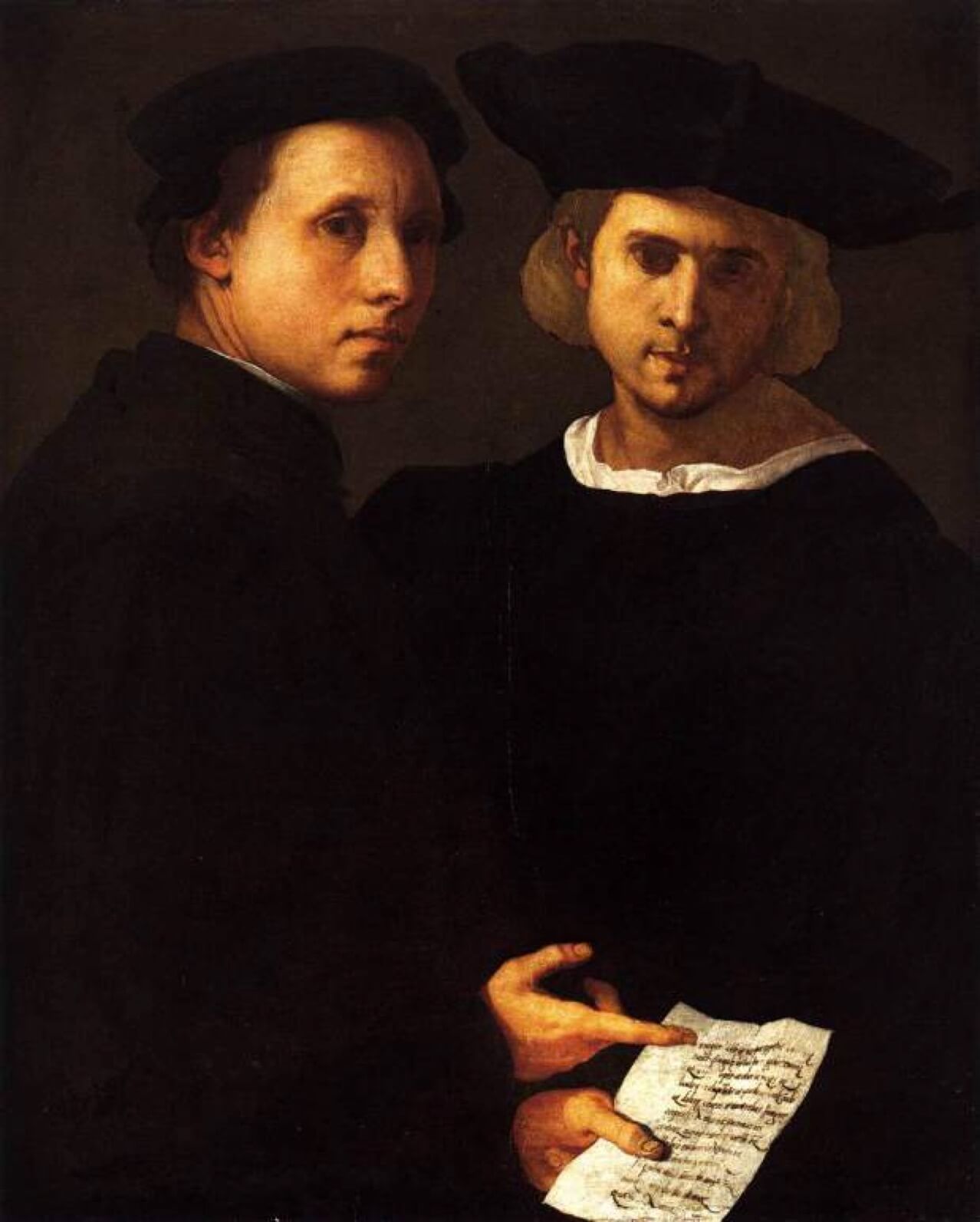 Love knows no laws, and nor does friendship. Sexual relations may be subject to legislation, but there is no society with laws to govern relations between friends—unless these involve sex. Although we speak of ties of friendship, the moral obligations entailed are ill-defined. There’s no contract to be broken, no alimony to be paid; friendship is voluntary, non-exclusive; former friends have no legal claim on one another.

Friendship thus belongs neither in the domain of kinship nor in that of labour relations. It has, in Montaigne’s words, no traffic with anything but itself. At a pinch, you might define the word “friend” as someone (or some creature, since friendship is not necessarily species-specific) with whom you have a close personal—but non-contractual—relation, and no close kinship ties. But friendship is protean; no rules hold.

Useful definitions are hard to come by, even in an anthology as capacious as The Oxford Book of Friendship. Aristotle says a friend is a second self, through whom we become more conscious of our individual existence. (In the Nichomachean Ethics he makes a distinction between three kinds of friendship, based, respectively, on utility, pleasure and—the most elevated and enduring kind—common recognition and pursuit of the good. The last is the realm of what he terms the second self.)

Plato, as cited here, affirms that friendship—philia—is the highest worldly good, though he finds it insusceptible to definition. Friendship between men, he says, is an improving passion, a starting-point for the soul’s mystical journey to the realm of beauty and truth.

In general, for classical authors, friendship comes high on the list of virtues—though we can’t be sure if the same was true for the ancient Greek-in-the-street. So it’s odd that there’s nothing in this anthology from the Iliad—the story, inter alia, of antiquity’s most famous friends, Achilles and Patroclus. (The tale of Ulysses’ faithful dog Argos, from the Odyssey, is included, however. The section on friendship with animals is the most diverting part of The Oxford Book of Friendship.)

The fragility of friendship

For us moderns, increasingly distant from the ideals of the ancient world, confronted with the shrinking of the self and the decline of civic virtue, friendship has become a free-form relation. It may be a refuge from the world of work, or it may thrive within that world—or in the interstices of it—touching professional relationships with grace, hovering in the grease-pit and the production line, the barracks and the home. It may appear to offer sanctuary from what the editors of this anthology call the tyranny of sexual attraction, or it may be a mutation of it—either pre-erotic or post-erotic.

Despite these many occasions for friendship, it seems that contemporary attitudes to the subject, at least as reflected in the work of writers and philosophers, are deep-dyed with sadness and scepticism.

“All my friends have wonderful eyes,” Kafka tells his friend Gustav Janouch. “The light of their eyes is the only illumination of the dark dungeon in which I live. And even that is artificial light.”

Pascal saw this solitary confinement, this gulf between persons, as a saving grace: if we could read each other’s thoughts, he says, friendship would disappear. And Schopenhauer, who said friendship was mythical, a sea-serpent, adds that if we knew what our friends said behind our backs we would never speak to them again. Such dismay bespeaks deep yearning.

For Proust, friends are most welcome in absentia; and Goethe explains that we think better of absent friends because they then exist only in our imagination, where they are under our control; Nietzsche claims that there are few who will not disclose their friends’ private affairs “when at a loss for conversational subjects”; and La Rochefoucauld discerns a secret source of pleasure in our friends’ misfortunes, where “we always find something that is not displeasing to us”.

A good friend is better than an aphorism

Always? Might that sentence not read better without the “always”? Writers—frequently rivalrous and self-regarding—are especially susceptible to Schadenfreude and fear of betrayal, eclipsing their capacity for empathy and compassion. And it is writers, for obvious reasons, who have cornered the market in aphorisms. But friendship is a subject on which we should not necessarily take advice from the lonely eminence of genius. A good friend is better than an aphorism: he or she may challenge such supposed home truths, may give an individual twist to the everyday, console us, sustain us, advise us, and, when need be, cut us down to size.

According to Hazlitt (he and Dr Johnson are the most frequently cited authors in this anglocentric collection), there is something absurd and embarrassing about the whole business of friendship.

“We often bestow the most opprobrious epithets on our best friends,” writes Hazlitt, “and retract them twenty times in the course of a day, while the man himself remains the same.”

“In love,” he continues, “which is all rhapsody and passion, this is excusable; but in the ordinary intercourse of life, it is preposterous.”

What Hazlitt’s observation goes to show, of course, is that friendship and love are not easily distinguishable. Friendship exists in the penumbra of love. It follows a similar emotional trajectory. What friendship lacks is consummation and resolution—except in death. Hence the embarrassment, hence the elegies.

Attempts to make distinctions on other grounds are unsuccessful. Alexander Theroux, for example, argues that “what sex adds to friendship is possessiveness.” But this seems doubly wrong: friendship can be intensely possessive; sexual relations can be free of possessiveness. It is true that the special intensities and urgencies characteristic of sexual passion are not considered proper in friendship, but they are likely to be there anyway, hidden or not—for Hazlitt and us, if not for Theroux.

Eros still shuffles the deck. Eros ruffles the hair and smooths the brow of friendship. Friendship is haunted by the spectre of sexual desire.

These days, at a time of sexual panic, of poisoned arrows in Cupid’s quiver, it may seem judicious for the unattached to cultivate non-sexual forms of intimacy. The new health hazards of sex, combined with a sense of the instability of marriage, conspire to make friendship—chaste and enduring—look increasingly attractive. Yet Eros still shuffles the deck. Eros ruffles the hair and smooths the brow of friendship. Friendship—at least between men and men and between men and women (not much here on friendship among women)—is all too often haunted by the spectre of sexual desire.