How to do justice to men like these? Put them on trial 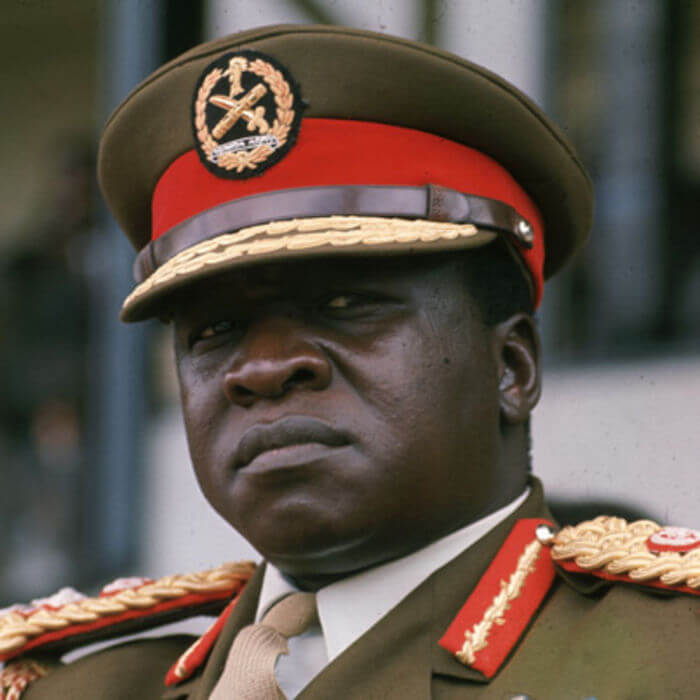 At the launch party for The Last King of Scotland, Giles Foden’s novel about Idi Amin, the former president of Uganda, there were some Scots and Ugandans present, but no kings. Specifically, there was no whale-sized ex-president of Uganda with a row of medals, a string of absurd titles and a propensity for having political opponents tortured to death. The self-proclaimed King of Scotland and Conqueror of the British Empire, Field Marshal Idi Amin Dada, the main character of the book, was unavoidably detained in Mecca, where he lives under the protection of the government of Saudi Arabia.

What? Still alive, the murderous buffoon? Some of the guests at the party were uncertain on this point, but two decades after he was deposed, Amin is very much alive, in that phantom zone of infamy where deposed dictators dwell. In February he was reported to have been involved in an attempt to ship arms to rebels in northern Uganda. The Saudi authorities, however, taking a dim view of this unilateral programme of technical assistance, have apparently banished him from his beach villa in Jeddah to more spartan quarters in the holy city.

In Mecca, should he so wish, Amin will have ample leisure to read about himself in Giles Foden’s novel. Maybe someone at Faber and Faber has already been on to him for a back-cover endorsement. There is a terrible possibility that he may like the book. Not that it spares us the grisly details. The narrator is a doctor—fictional—recruited as Amin’s personal physician, and the book contains vivid accounts of torture and dismemberment. Its account of Amin’s terrifyingly ludicrous public persona is historically accurate. Yet somehow Amin manages to emerge from it, like Satan in Milton’s Paradise Lost, as a half-way sympathetic figure. 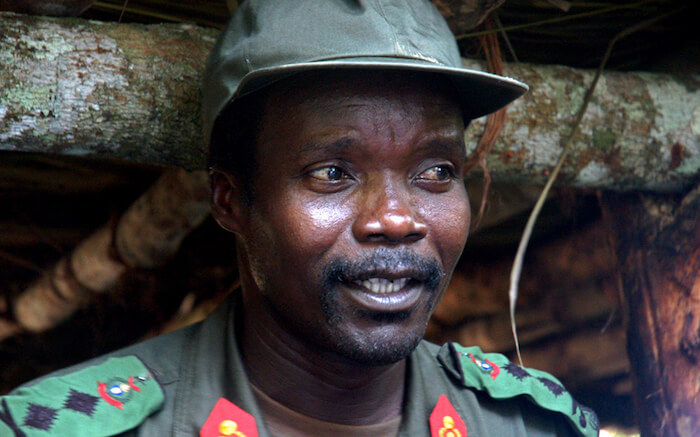 Why is this? Partly because all the other characters, including the narrator, are so morally abject. There is no heroic foil to Amin’s demonic energy; no attempt to explain his coming to power in terms of Ugandan history. President Nyerere of Tanzania, whose invasion of Uganda put paid to Amin’s regime, is not a character in the book, except in Amin’s ramblings. Nor is Milton Obote, who was usurped by Amin in 1971, then returned to power in 1980 after Amin’s defeat, and was deposed again in 1985. (Obote, in fact, was arguably responsible for worse crimes than his predecessor. Maybe someone should ask him to review the book.)

The pleasures of reading The Last King of Scotland are accompanied by questions about the genre it belongs to. It is commonplace now to read fictional accounts of real events, to meet historical figures in imaginary narratives and to read biographies and works of history that use the techniques of fiction. This has been described by the novelist Maggie Gee as fictional asset stripping, a withdrawal from invention. It is, she says, like “sucking on the fruit of history and throwing it away” 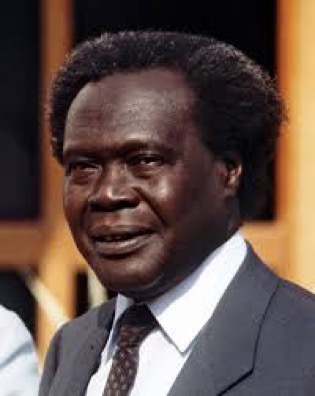 What is less common is a novel in which a living person figures so large. In the case of Amin the fact that he is still alive and has never been bought to justice puts a book about him in a special moral realm. There is something disconcerting about such a deft transition to the realm of fiction, even the new hybrid version of fiction that cleaves so close to the historical record.

So what would be an alternative genre? The right genre, it may be argued, is juridical, not fictional. The right genre is a trial, or a tribunal, where events and the responsibility for events are established beyond dispute and put on record.  In Uganda, Amin’s crimes were so rapidly followed by those committed under Obote that they have never been fully documented. Today the country has a better government. State violence is diminished. But it also has one of the ugliest insurgencies of modern times in the north of the country. Joseph Kony, leader of the Lord’s Resistance Army, rivals Amin and Obote in brutality.

Beyond the documentation of such abuses, the recurrence of extreme forms of violence also demands an explanation in terms of political history. The danger of concentrating on a single figure like Amin (whose global notoriety is largely due to the fact that he did not balk at humiliating white expatriates as well as Ugandans) is that he is liable to be portrayed simply as a seductive psychopath, a phenomenon outside the post-colonial context that made his kind of military dictatorship possible.

Readers of The Last King of Scotland might also like to take a look at another, rather different book, Sowing the Mustard Seed, the autobiography of Yoweri Museveni, the current president of Uganda.  Museveni’s book offers, among other things, an explanation of how Amin came to power and how he was deposed. It is rooted in a robust, if partisan, view of the political economy of the region. This, it may be argued, is the kind of memoir that needs to be written before a figure such as Amin is released entirely into the hands of post-modern myth-makers. ★