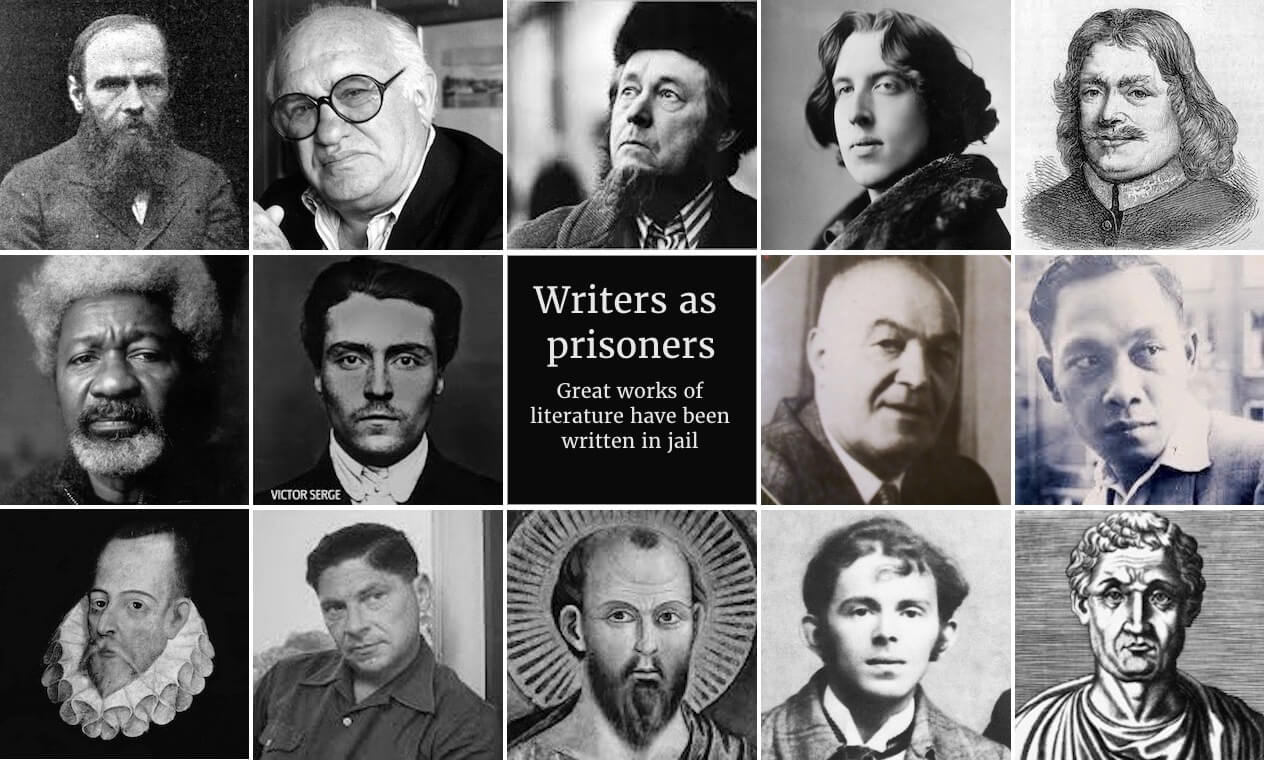 Prison, suggests the diarist of the Times Literary Supplement, “is a good place for a writer.”

The TLS diarist, identified only by the initials JC, is a long-time, sometimes acerbic chronicler of the foibles of book folk. In non-pseudonymous life, as James Campbell, he is the author of Gate Fever, a book about life in British prisons, so he knows whereof he speaks. JC is not, however, in this instance, making a blanket recommendation that writers should be sent to jail (which could wreak an interesting transformation on the content of the TLS). What he suggests, rather, is that writers who happen to be incarcerated can become, as a result, better at writing. Or, as he puts it—in the switchback highbrow-lowbrow idiom of contemporary literary journalism—“Great works of literature have emerged from nicks”.

The books he mentions—Arthur Koestler’s Darkness At Noon, Solzhenitsyn’s One Day In The Life of Ivan Denisovich and Victor Serge’s Men In Prison—are a sampling of some of the outstanding literary products of incarceration. More spring to mind: Jacopo Timerman’s Prisoner Without A Name, Cell Without A Number, a memoir of the author’s time as a political prisoner in Argentina; Oscar Wilde’s De Profundis, written in Reading jail, and time-honoured works such as John Bunyan’s Grace Abounding, Boethius’s Consolations Of Philosophy and St Paul’s Letter to the Philippians. Taking the term more broadly, the Western canon would be noticeably reduced without the literature of imprisonment, starting with Plato—who was not imprisoned himself, but several of whose dialogues concern the trial, imprisonment and death of Socrates.

Should we be glad, though great writers had to suffer to leave this inheritance? It’s a difficult question, most vividly put by George Steiner. Where would we be, asks Steiner, without Stalin? There would be no Mandelstam, no Pasternak, no Solzhenitsyn—or not as we know them. The writers of the Gulag suffered as much as any prisoners in history; starved, tortured, deprived of paper and writing instruments, it was often a miracle that they managed to write at all, or that what they wrote survived. Nadezhda Mandelstam committed her husband’s poems to memory in order to preserve them. The Indonesian writer Pramoedya Ananta Toer—fifteen years a prisoner in President Suharto’s version of the Gulag—dictated passages of his novels to fellow inmates, who, it is said, memorized them and wrote them down on their release. For these writers the suffering they endured did not become their subject, but it focused their art.

No engagements, no decisions, no interruptions 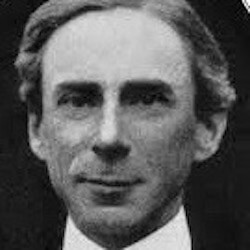 At a more mundane level, in more civilised countries, imprisonment may appear to offer optimum conditions for writing: solitude, routine and freedom from distraction. The expression “chained to the desk” takes on a new meaning. And “sentence” too. A short jail sentence can help a writer meet a deadline. When Bertrand Russell was imprisoned as a conscientious objector in the first world war he claimed to find it quite agreeable.

“I had no engagements,” he wrote, “no difficult decisions to make, no fear of callers, no interruptions to my work.”

Russell, though, was not in prison very long. Such episodes of relatively humane confinement encourage the idea of prison as a vacation. It’s a notion that has occurred to others, mostly in works of the imagination. Readers of Hugh Lofting’s Doctor Doolittle books, for instance—classics of children’s literature—will remember that Dr Doolittle looks forward with relief to a spell in a debtors’ prison. A doctor with the miraculous gift of speaking animal languages, he is besieged by patients from the woods and hedgerows. In prison, he imagines, he will at last be free from their demands: he will finally be able to get some writing done. Once there, though, he finds that the animals that formerly overran his surgery have burrowed into his cell and are demanding his attention in still greater numbers than before.

Writers who yearn for confinement are generally not reckoning on the Gulag experience. Their fantasy is more likely to resemble the living conditions of a drug baron in a South American jail, where money and influence can get you a private suite with a cook and a library and an internet connection. (The nearest a law-abiding writer can get to this is a writer’s colony, a form of voluntary incarceration popular among writers in the United States.)

There is at least one contributor to the TLS, however, who knows about the real thing. Peter Wayne, sent down for armed robbery 10 years ago, transformed himself into a scholar of architectural history while in jail. He has since written and broadcast on baroque architecture and the design of prisons. He also writes a column in another periodical, the monthly Prospect. In the current issue of Prospect he discusses Karlo Stajner’s account of the Soviet Gulag, 7,000 Days In Siberia. A decade before Solzhenitsyn, Stajner described in terrible, unforgettable detail the conditions in which Stalin’s prisoners were kept.

“His excruciating pains,” Wayne writes, “make mine pale into insignificance.”

There was some good news in the last issue of Prospect: Wayne announced that he was about to be released. His column in that issue represented, he wrote, the last thousand words of his sentence. An editorial note announced that the next issue of the magazine would feature the first of his columns as an ex-prisoner.

It’s been followed, though, by less good news. Peter Wayne has gone AWOL; the April issue of Prospect has gone to press without his contribution. The editor, David Goodhart, tells me that the copy for the column never arrived. Since his release, it seems—true to James Campbell’s dictum—Wayne has found better things to do. So we may not see any more of his architecture criticism—unless he goes back to jail.

The original version of this article stated that Bertrand Russell had only been in prison for a week. A correction published in the Guardian on 18 March 1998 noted that he was sentenced to two months in prison in 1961 and released after one week out of consideration for his health and advanced age. Forty years earlier, though, towards the end of the first world war, in the episode referred to in the article, Russell was sentenced to six months in prison. He served five months of his sentence, from May 11 to September 14, 1918.

Peter Wayne returned to Wandsworth prison in June 1998. He has been in and out of jail a number of times since then.

John Ryle’s piece calls to mind a statement by Vaclav Havel when he was guest of honour at the Cathedral of St John the Divine in New York, just a few weeks after he became president of Czechoslovakia in January 1990.

Mr Havel, a playwright by profession, had spent some of his most creative years in prison. According to Lewis Lapham of Harper’s Magazine, Mr Havel did not give a speech. He explained that because he hadn’t spent the afternoon in prison, he hadn’t had time to compose his thoughts.

A conversation with Oliver Sacks—the Scheherezade of neurology