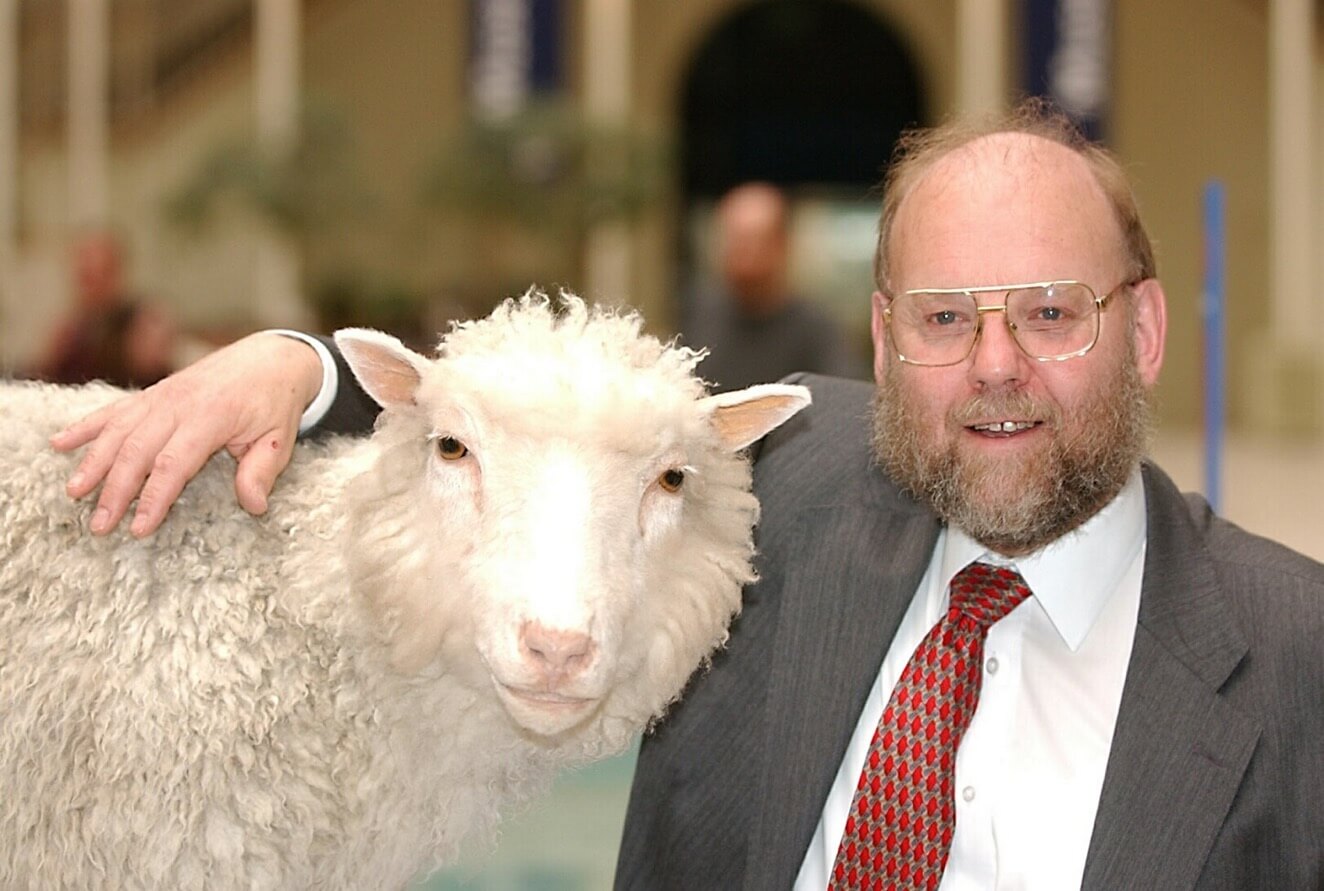 Science can’t predict the future; nor can science fiction

Science can’t predict the future; nor can science fiction

Two advances in gene-splicing technology in one week. The birth of a cloned lamb in Edinburgh, at the Roslin Institute, and—in California—the transplantation of cells from a quail’s brain into that of a chicken. The California hen, it is reported, now exhibits quail-like behaviour. In fact it thinks it is a quail. The next steps, no doubt, will be to make the cloned lamb of Roslin think it’s a monkey. Then make the monkey think it’s a man.

At this point, you may say, we enter the realm of science fiction. Life scientists generally play down apocalyptic interpretations of this kind. They prefer to stress the medical benefits of research. But listen to Dr Lee Silver, an alarmingly unbuttoned biologist at Princeton.

“What it means,” he told the New York Times last week, in a comment on the cloning news, “is that all of science fiction is true.”

All of science fiction? The Times is a paper where fact-checkers confirm such quotes before they are published, so we have to believe that this is what Dr Silver actually said. Can he really mean all of it? The entire corpus? Having spent part of my youth wallowing in sci-fi—time that I could have spent learning how to clone sheep or transplant brain cells—I find myself peculiarly resistant to the idea that this largely low-rent genre holds the answer to the dilemmas posed by such new scientific developments. Spawn of the Gothic horror tale, godparent of cyberpunk—is the pulp sci-fi of yesteryear now to be revered as a set of prophetic texts for the new era?  That way scientology lies.

Yet I must acknowledge—as a self-confessed former science-fiction aficionado—that a data search on my own brain—or Dr Silver’s, it seems—would reveal traces of dozens of sci-fi novels that are in one way or another germane to the new, meddlesome era of biotechnology.

More recently there is Theodore Sturgeon’s When You Care, When You Love (wealthy woman attempts to clone dead lover) and Ira Levin’s The Boys from Brazil (Hitler clones). And last year saw the publication of C.J. Cherryh’s Hugo Award winning Cyteen, where half the characters are clones, or, as the author calls them, replicates.

Science fiction writers are polyphiloprogenitive. Their books seem to clone themselves—C.J.Cherryh alone (can that name be real?) has written about forty of them. But does that mean that these speculations of theirs, as Dr Silver of Princeton seems to suggest, can really prepare us in any significant way for the reality of clones, for the gene-spliced creatures presaged by the lamb of Roslin and the California hen?

The ruling conceit of science fiction—that it tells tales of the future, or of some other world that does not actually exist—is, paradoxically, a form of nostalgia, and sometimes prophylaxis, a way of controlling our fear of what is to come. Generally science fictional visions of the future are dystopic. They offer a warning about what lies ahead. Thus clones have indeed become routine in contemporary science fiction. (You could argue that they are normal in the natural world too—for bacteria at least. Bacteria have been reproducing by cloning for a long time). Clones are seldom heroes, though. This is because we are afraid of science and what it may bring into being—and afraid of the future

Brave New World thus reflects Aldous Huxley’s anxieties about eugenics, the movement that proposed the adoption of compulsory artificial selection to improve the genetic stock of the human species. (Huxley did not predict cloning as such, though; human reproduction in Brave New World is achieved in baths of anonymous ova and spermatozoa.) In Brave New World Revisited, written twenty five years later, he expressed renewed anxiety at the convergence of reality with his satirical dystopia.

The lay notion of human cloning often involves a desire for immortality, or—a somewhat different matter—bringing back the dead. Futuristic technology, in this case, fuels the desire to perpetuate what is past. Huxley wrote about that too—about the folly of trying to stop time and ageing—in a novella called After Many A Summer. It ends badly.

In his interview with the New York Times Dr Silver suggests that scientists themselves are not good at predicting the outcome of their research. True to form, in an attempt to play down anxieties about human cloning, Ian Wilmut, the stepfather of the lamb of Roslin, told an interviewer he thought the idea of cloning the dead was totally fanciful. But the very next week a Danish research team announced they were doing just that—with recently-slaughtered cows.

The truth is that no one—neither scientist nor science fiction writer—can predict the effects of the new biotechnology in the real world. If we are anxious about this unpredictability it is because, at some half-conscious level, we fear the revenge of nature, as Huxley did. However clever we may think we are, we have a deep foreboding—and not without reason—that nature will outwit us. ★