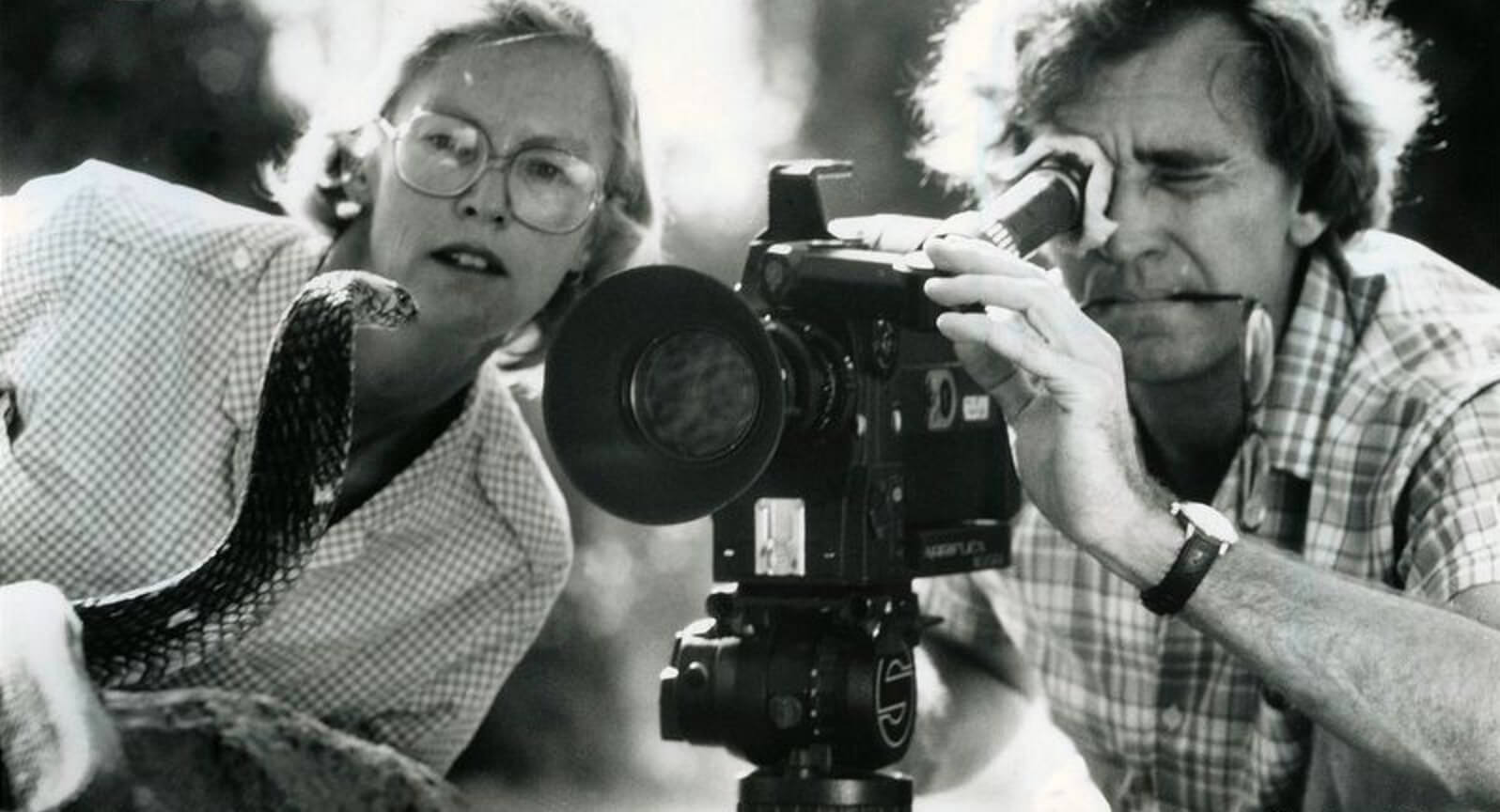 Broadcasting policy in Britain is under the direction of people with no vision: the cut in funding for BBC World Service radio, the country’s one indisputable global broadcasting triumph, shows the way things are going. To draw attention to an area of excellence could mean it will be axed tomorrow. Let’s risk some applause, nevertheless, for another outstanding area of British programme making: the natural history documentary.

Long and slow in the making, the best of these films are works of art that excite wonder even among viewers who never got closer to nature than a salad. There are two centres of production in the UK: the BBC Natural History Unit in Bristol and Anglia Television’s Survival series. In the first case, David Attenborough’s world-encircling genius has, one hopes, made the Natural History Unit unassailable. Its rival—Anglia’s Survival series—has endured too. It is now as venerable as Coronation Street. As an independent TV company, Anglia is safe from government cuts, but not from market fluctuations. Comparable programmes, such as Granada’s ethnographic series, Disappearing World, have languished and disappeared. But Survival has survived.

Its distinctive style is epitomised by Alan Root, a veteran, British-born, Kenyan director-cameraman, one of the world’s most outstanding wildlife film-makers, celebrated for his cinematic accounts of the annual East African wildebeest migration, the lives of termites and many other natural wonders. His most recent film, A Space in the Heart of Africa, will be broadcast soon as part of a new Survival season. A week or two ago I had lunch with him in Nairobi, near his office at Wilson Airport, to learn what it takes to make such a film.

A story of scars

Alan Root is a man who bears the marks of his vocation: a missing finger from the bite of a puff-adder, limbs that have been gouged by hippo and gorilla, a visage grizzled from years in the bush. The story of his scars could make a film in itself. When we met he had just completed eight years filming in the rainforest of Zaire.

Eight years! Is there any other area of television that takes as long-term a view of film-making as this? I doubt it. Root doesn’t like working in the rainforest much: it’s too wet, he says. Cameras jam in the damp, audio recording tape is subject to stretching. Technically-speaking, it’s a film-maker’s nightmare. From the point-of-view of a naturalist, though, the rainforest is paradise. In and near secluded clearings created by the voracious browsing of elephants wander other rare and beautiful animals, several of them never filmed before. In two cases—the Congo peacock and the fishing genet—there has been no previously recorded sighting at all. The fishing genet, a cat that manages to catch fish without getting wet, was known to zoologists only from its bones; the peacock from its feathers. For an ornithologist, to catch a glimpse of the Congo peacock is like sighting a phoenix.

Root’s style of film-making can be seen as the work of a naturalist with a camera—a humane huntsman—rather than a cinematographer in search of a subject. For him, by his own account, the camera is an instrument of exploration. It takes time and patience and a degree of artifice. This is a distinctive feature of the Survival documentary style. While others may be more innovative in the use of lighting and effects—the recent BBC series on the life of insects is an example—Survival films have the edge in sequences that just could not be got except by going out and watching and waiting, sometimes for a very long time.

A Space in the Heart of Africa is full of arresting sequences: a herd of elephants in a thunderstorm; an eagle owl devouring a hawk moth by moonlight, with the moth’s scales exploding like stardust; a civet cat writhing in olfactory ecstasy as it picks up its own scent on a pangolin; an antelope taking refuge underwater from a fearsome crowned eagle, one of the world’s largest raptors.

I asked Alan Root how many weeks it took to get the shots of the eagle and the antelope (a shy fungus-eating creature called a chevrotain).

“It took about three years,” was his reply.

“I raised a chevrotain from birth so I could film it,” he continued. “Then there was an uprising in Zaire and we had to abandon our base there. The chevrotain wouldn’t have survived, so we had to free it. Then we came back and I had to raise one all over again.”

So the chevrotain in the film wasn’t wild?  No, it was hand-raised. Maybe you find that disappointing. Wildlife filmmakers don’t deny the lengths they go to get some of their more remarkable footage; but it can be disconcerting to realise that you have been watching sequences that have been set up this way. (The crowned eagle in A Space in the Heart of Africa, was also accustomed to human handling, according to Root, though it was not hand-raised.) Most viewers allow themselves to assume that the animals in a wildlife film are—well—wild. In fact, footage is frequently inter-spliced; and the use of hand-reared animals is fairly routine. The only rules that the film-makers are bound to observe are that no behaviour should be shown that could not have occurred in nature, and that animals should not suffer on the film’s account.

In the case of the chevrotain and the crowned eagle one can agree that this degree of artifice is vindicated by the rarity of the animals and the immense time and effort involved in obtaining the footage. Still, it introduces a certain element of doubt. There’s another of Alan Root’s films, Virunga, as yet unscheduled for broadcast, that includes an exquisite shot of a family of mountain gorillas, engaged in grave contemplation of a chameleon, prodding it curiously to make it move. They look like primitive naturalists, or, indeed, like film-makers. These gorillas, at least, one can be fairly sure, were not hand-reared. Nor was the chameleon. But we do not know whether or not one of the crew may have put the reptile in the way of our primate brethren deliberately in order to get the shot. None of this vitiates the achievements of wild-life film-makers. But, as with any other art form, it is good to understand the rules of the game.

The current Survival series also includes a film by Bruce Davidson, a protégé of Alan Root, on the confrontation between Rwandan refugees in Zaire and the last of the mountain gorilla population. It’s a pity that Root’s Virunga is not being be broadcast alongside this new film. Or his remarkable film about taming African elephants in Garamba Park in Zaire. It’s time, in fact, for an Alan Root retrospective: wildebeest, termites, elephants, eagles, peacocks, genets, cobras, chevrotains, gorillas and all; time to recognise the achievement of his three decades of natural history film-making, a genre that continues to prosper amid the cutbacks and changes in the broadcasting landscape, even as its own subject is slowly, sadly reduced. ✭

Alan Root died on 26 August 2017 at the age of 80 (his colleague Mark Deeble wrote an eloquent tribute.)  His first wife, Joan Root, who worked with him on many of his films, was murdered in Kenya in 2006.