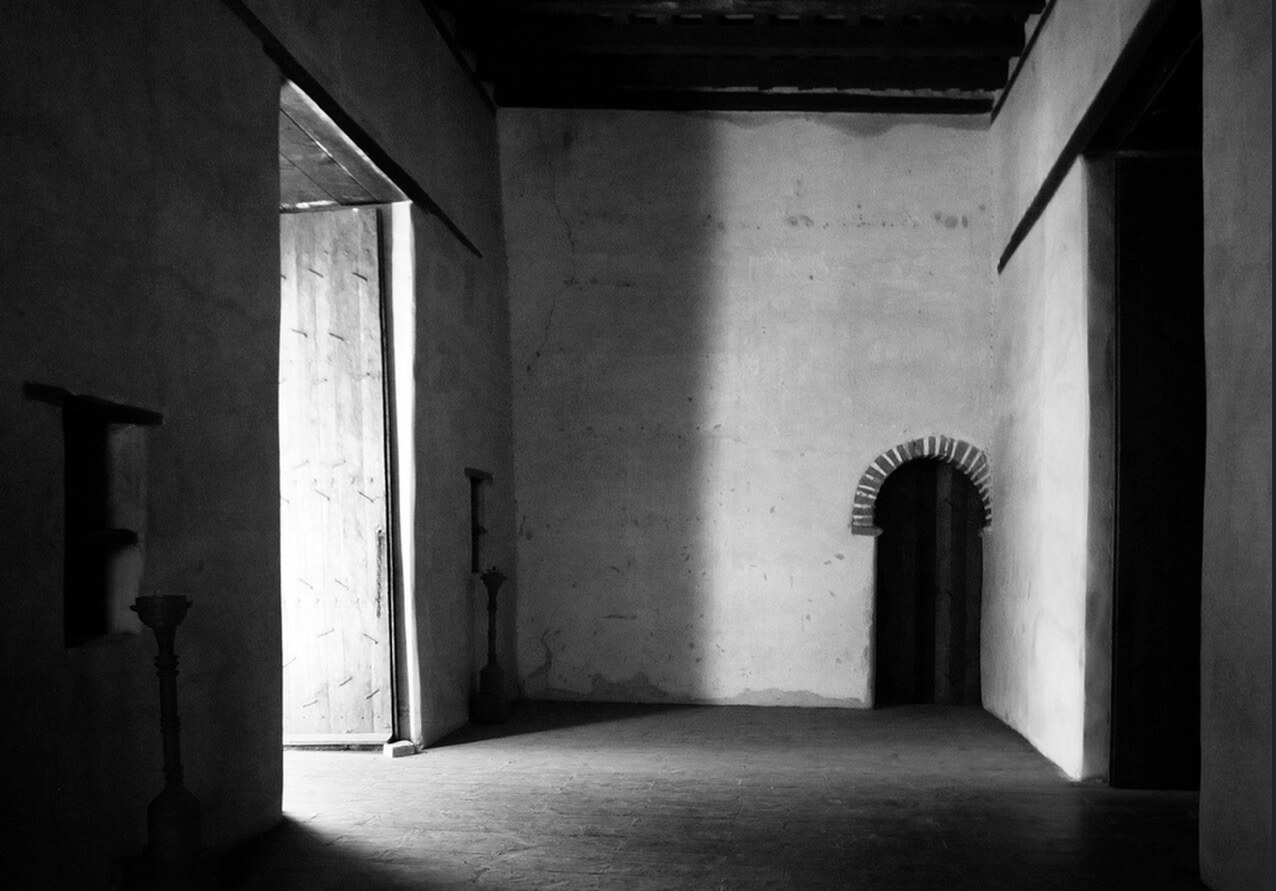 You can’t get away from Hamlet. Not in the West End, nor yet on Broadway (where Daniel Day-Lewis and Ranulph Fiennes are currently filling the role), nor in the cinema, where Kenneth Branagh’s film—said to be the sixtieth screen version—is now at the casting stage, with the funeral baked meats from Mel Gibson’s version not yet cold.

And if it’s not Hamlet proper, then it’s a subtextual variant: Tom Stoppard’s Rosencrantz and Guildenstern Are Dead, revived at the National, or Hamlet II: Prince of Jutland, which is one of half-a-dozen, Hamlet-related productions at this year’s Edinburgh Festival, most of which are on the lunatic side.

You can’t escape in Ethiopia either. Here in the Horn of Africa the moral world of pre-modern Elsinore, with its Machiavellian politics and vortices of revenge, turns out to be peculiarly apposite. This was brought home to me at the National Theatre in Addis Ababa recently, at the opening of an Amharic version of Hamlet. The last time Hamlet was performed here was in 1967.  The performance at the National Theatre this year marked the first professional production of the play in Ethiopia for decades—the first professional production of any play in fact.

I was in Addis to cover the trial of the Derg, the erstwhile military rulers of the country, responsible for the Red Terror of the 1970s, during which thousands of Ethiopians, including the Emperor, became victims of state violence. killed or tortured to death as feudal remnants and counter-revolutionaries. Under the leadership of Mengistu Haile Mariam, the Derg (the term means “committee”) presided over two decades of civil war and natural and unnatural disaster, including the famine of 1984, which made Ethiopia an international byword for affliction.

The rule of the Derg, bloody even by the sanguinary standards of Ethiopian history, lasted from the deposition of Emperor Haile Selassie in 1974 until 1991, when a rebel army from the northern province of Tigray captured Addis Ababa and took control of the state. Finally, this year, the new government put the surviving members of the Derg on trial.

Each day in Addis Ababa I would go to the courtroom on the northern heights of the city to see the Derg in the dock. Not all of them, however. Half were dead, purged during the Derg time by their own colleagues; and four sought sanctuary in the Italian embassy when the Derg was defeated (one of the four subsequently committed suicide). Mengistu himself, when he saw the writing on the wall, fled, with American help, to asylum in Zimbabwe. The trial, then, was a case not so much of Hamlet-without-the-Prince as Hamlet-without-the-King, with Mengistu in the role of the absent Claudius.

But forty-four of the leading members of the former regime were there in the dock, facing charges of genocide and crimes against humanity. Western human rights activists were pleased at this: the new government was doing it by the book rather than putting its opponents to the sword. Ethiopians, particularly those opposed to the new regime, were more cynical: this was the justice of victors, they said, revenge by another name. The trials were televised; few bothered to watch.

Much of the city, by contrast, seemed keen to catch a performance of Hamlet. The queue outside the theatre—a building of Pharaonic proportions built in the Emperor’s time—was half a mile long; squads of white-helmeted riot police failed to prevent large-scale queue-jumping; each night the auditorium was full to capacity well before the performance began.

I went with Teshome Gabre Mariam, who had been Haile Selassie’s Attorney-General in the mid-1960s and subsequently spent eight years in prison under the Derg. He and I had found ourselves sitting next to each other in the court room where the Derg were on trial. Teshome’s career spans half a century of wrenching changes in the Ethiopian body politic. He started young. I asked him if he had been the youngest Attorney-General in Ethiopian history.

“I was the only Ethiopian Attorney-General in Ethiopian history,” he replied.

“Remember,” Teshome added, “we were a feudal society. The ruler was the last court of appeal. We didn’t have human rights; what we had was the divine right of kings.”

In the courtroom we heard how the Emperor had been suffocated in his bedchamber and buried in an outhouse; how sixty of his ministers had been gunned down at the Central prison; how exhumations in army camps had revealed mass graves of students abducted and tortured to death on suspicion of subversion.

And now at the National Theatre, I sat next to Ato Teshome again, watching the goings-on in an imaginary court, in the royal court of Denmark, watching, likewise, a regicide, revenge killings, the corruption of the state, grave-diggers, a coup d’état—the Shakespearian catalogue of unnatural acts and casual slaughters.

The parallels between mediaeval Denmark and present-day Ethiopia were not lost on the audience. They gasped at the ghost; they whooped at Hamlet’s oblique resistance to court culture; they applauded every act of revenge, every rapier thrust. For Ethiopians, I realised, discussing the play with Teshome afterwards, the key question—the question that remained at the end of the play—was whether Fortinbras could institute an improvement in the body politic, whether a new regime could save the state, or whether it could only preside over its dissolution. For the figure of Fortinbras—the conquering Norwegian prince who emerges at the end of the play as heir to the throne of Denmark—it is not fanciful to read Meles Zenawi, the current Prime Minister of Ethiopia, a rebel from the north who toppled the corrupt government of the Derg.

Outside the theatre, the streets of Addis Ababa were full of indigent veterans of Ethiopia’s civil conflict, war-wounded mendicants that even the repressive apparatus of the Derg had not been able to clear from the streets. Since the fall of the Derg their numbers have been swollen further by famine and displacement, and demobilization and unemployment. On the city heights young Tigrayan sentries of the new regime, with wild hair and AKMs on their shoulders, patrolled, not the battlements of Elsinore, but the gates to the former emperor’s half-ruined palace.

Someone outside the palace had a radio, tuned to the BBC Africa service. Across the airwaves, on the other side of the continent, I could overhear another young soldier, serving with the West African peacekeeping force in Liberia, being interviewed by a BBC World Service reporter. The two of them were walking late at night on Buchanan Highway near Monrovia, the site of many horrors in the Liberian civil war, worse horrors, indeed, than in half a dozen sixteenth-century revenge dramas.

What the soldier said in the interview could have been a line from a play; it could have been from Hamlet, a riposte to Horatio’s doubts about the ghost. The play of plays has echoes everywhere, for everyone, in every age.

“While on sentry duty between 2 and 5 AM,” this soldier told the reporter,

…you hear witches talking and walking by. You can check them out all you want, but you can never touch them. Yes, they are spirits, but believe me, they exist. And they are destructive… ★