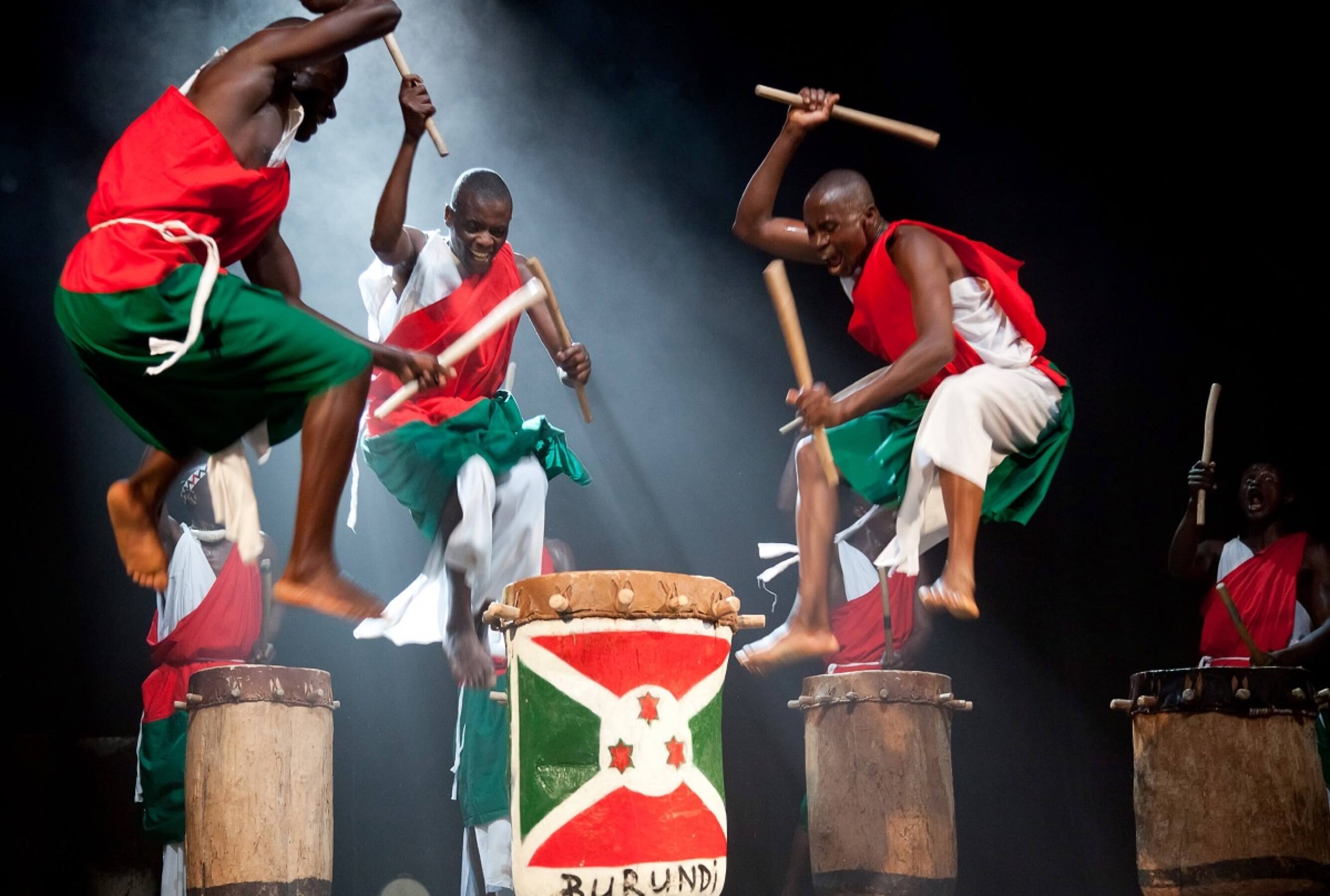 Our sense of rhythm is the most perceptible, most pervasive, most memorable, yet least material thing in our lives. Under its influence we feel better in relation to time, and in relation to each other. Club-goers know that dance music is the most accessible source of this good feeling: le transe en danse c’est le transcendence. For many people—at different times and different places—the easiest place to find mystical oneness has been on the dance floor. 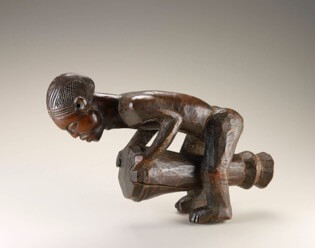 In contemporary British dance culture, though, the tempo is going through the roof. Garage…House…Jungle…the beats-per-minute move into overdrive—they’re faster now than a dancing human’s heart rate. To the ears of the undrugged and less-than-young this implacable acceleration produces a rhythm that is frenetic and monotonous at the same time.

Why should this be—when today we can so easily step right up where it all came from, into the world of polyrhythm, where time is both speeded up and slowed down, diversified, layered and complexified? Could we not draw some new inspiration from the old, deep well, from the traditional music of Africa?

The birth of world music

The birth of world music took place in a lowly cattle shed in Shepton Mallet back in 1982—it’s as good a date as any—the night the thunderous drummers of Makebuko in Burundi astonished those attending the first big Womad festival in rural Dorset with a performance of arresting virtuosity—and high volume. Their drums were carved from forest trees. The drummers danced into the auditorium balancing them on their heads. With these instruments of wood and hide, unaided, as I recollect, by any electronic amplification, they blasted Echo and the Bunnymen, their co-stars, the doyens of the new Liverpool sound, clear off the stage. The Burundi drummers made a single recording. Then they disappeared back to Burundi, a far-off country of which most of us then knew little.

Fourteen years later, Womad, the World of Music and Dance, is still going strong. And this year the organization that put world music on the map has put on a show in London for the first time. On this occasion it features the Isonga Ballet of Rwanda, Burundi’s immediate neighbour, heir to a similar problem of ethnic conflict, a country about which, since the genocide of 1994, we have come to know, in a sense, all too much.

In this instance, though, the news from the Great Lakes region of Africa is good news: Tutsi, Hutu and Twa dancers and musicians perform a two-hour show of redemptive loveliness. At the Barbican on Saturday they started quietly and built slowly, but by the second hour they were deploying percussion of a power and subtlety to match that of the Burundi drummers of old.

As with the royal ballet of Cambodia, which survived the massacre of most of its principal dancers by the Khmer Rouge, the Rwandans’ triumphant performance carries a special poignancy in the aftermath of the genocide. If ever there was evidence of the healing power of music it is here. You don’t need to understand the lyrics, which are in kiNyarwanda—you don’t even need to read the programme note on the cultural history of the precolonial interlacustrine kingdoms in central Africa—to understand that these songs and dances embody an idea of ritual social cohesion that has endured through times of wrenching discord.

The ability of percussion to structure time, to modulate reality, puts me in mind of something that happened when I was a student twenty years ago. It was a pioneer live concert performance by an African drumming group at the Cheltenham Music Festival in 1974, a decade before world music was devised as a marketing category by the music industry, before Womad was a gleam in Peter Gabriel’s eye.

At the Cheltenham Music Festival that year Mustapha Tettey Addy, a master drummer from Ghana—one of the first strictly traditional African musicians to perform in Europe—induced an audience of English, middle-class, middle-aged classical music lovers to take to the stage in a conga line, slaves to the rhythm of Ashanti and Ga. It was quite a night.

Years later, the 1980s, I ran into Mustapha Tettey Addy again, this time in Germany, in the still less auspicious surroundings of the Frankfurt book fair. The organizers of the fair had put together a self-consciously third-world side event—nose-flautists from Bolivia, throat singers from Siberia and so forth. The organization of the event was precise and regimented: each performer was given exactly ten minutes to fill.

Ten minutes means something different in Germany, something less flexible than in most other places. After the statutory period on stage Mustapha Tettey Addy and his musicians were told their time was up. They were non-plussed. Ten minutes, they tried to explain, was the time it took them to warm the skins of the drums, to awaken their power. But there was no give or take in the schedule. So, still drumming, the Ghanaian drummers filed off the stage and out of the auditorium. Mesmerized, half the audience followed them, like the children in Robert Browning’s “Pied Piper of Hamelin”, or the concert-goers at the Cheltenham Festival many years before. Abandoning the official proceedings, they followed the drummers along the corridor, and into the parking lot, where the performance carried on.

Under the grey Hessian skies Mustapha Tettey Addy’s ensemble danced the Antelope dance. They played the Gome drum. They performed a hunting dance that had the players pursuing each other round and round the parked BMWs and Mercedes outside the conference centre. Then, as a last turn, they drummed themselves and all their drums into their touring minibus—a miracle of compression—and drove away, still drumming, to their next engagement in Cologne, leaving their absence hanging in the air.

These days I have my own drum, a handsome, waist-high instrument made by the Ugandan drummer Albert Ssempeke, who is currently visiting Britain. He has been trying to teach me how to play it, without much success. But I don’t need to play the drum to gain pleasure from it. It is not quite the size of a tree, but it’s loud enough to wake the neighbours. Just looking at it reminds me of the power that rhythm possesses—in Frankfurt, in London, or Rwanda or Burundi—the power to triumph over destruction and death.