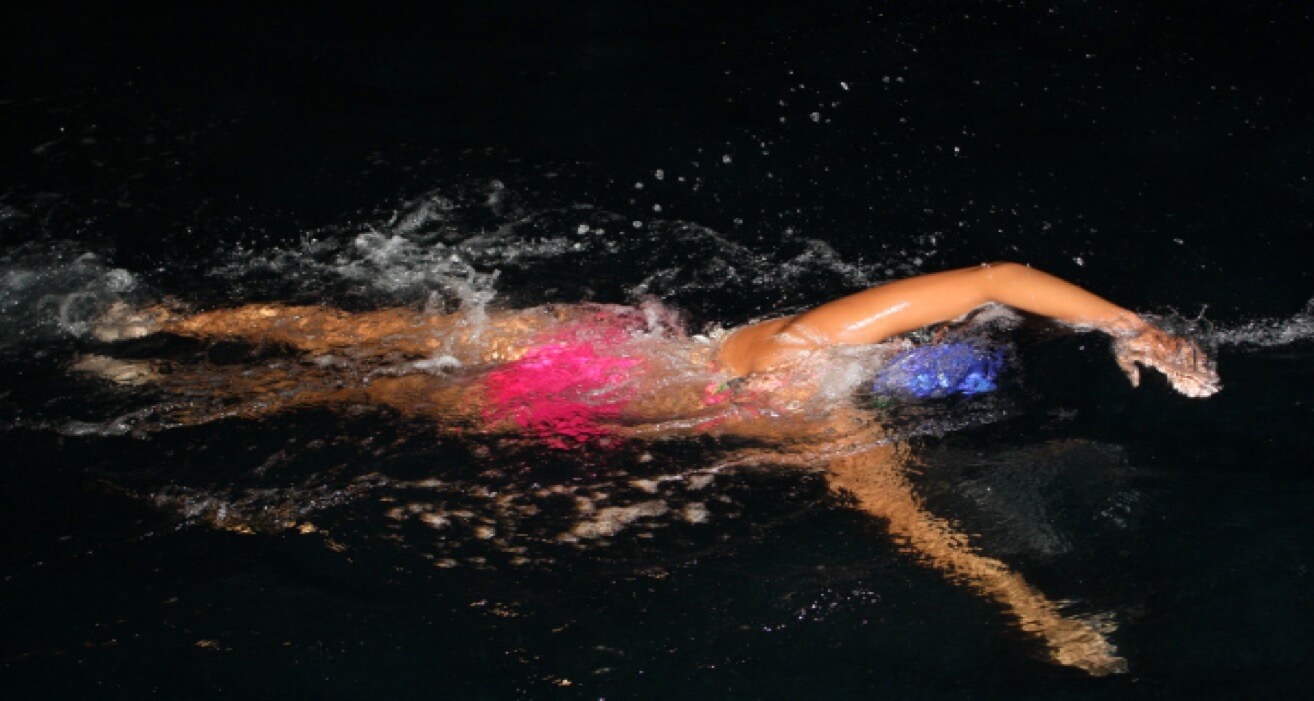 The sea journey from Cuba to the Florida keys is no joke, even if the current is in your favour. In the 1980s thousands of desperate Cuban refugees made the attempt on makeshift rafts; many capsized and drowned. Last week a 22-year old Australian named Susie Maroney became the first person to swim the 112 miles of the Florida Strait. It took her a day and a night. Covered in vaseline and sunblock, shadowed by hammerhead sharks, she swam 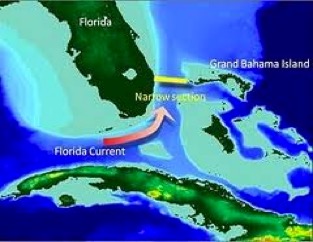 without a break to arrive in Key West at midday. She’d been stung by jellyfish and Portuguese men o’ war; her tongue was so swollen from salt she could hardly speak; she was exhausted, it was reported, but ecstatic.

Epic feats of swimming have a special quality, partaking of the long history of the human struggle with the ocean. In her night-sea journey from Havana, Susie Moroney invokes the shade of the ancient Greek Leander, who was said to have swum across the Hellespont each night to visit his lover, Hero, on the Asian shore, a feat later emulated by Lord Byron (just the once in Byron’s case).

And in her joust with the hammerheads, the monsters of the deep, this latter-day heroine of the Gulf stream brings to mind another mythological forebear: Beowulf, protagonist of the Anglo-Saxon poem that bears his name, which tells of his underwater struggle with Grendel’s mother, a terrifying monster—old English literature’s answer to the Creature from the Black Lagoon.

The echoes that Susie Maroney’s night-sea journey conjures up are a reminder that swimming still retains its elemental, mythic quality. Unlike many track and field sports, it has not been completely reduced to the squalor of commercialized sportbiz and the celebrity round. Long-distance swimming is not easy to transform into a spectator sport.

We cannot fly, but we can swim

Few are those who attempt a crossing of the Florida Strait, or the Hellespont, but, one way or another, most of us experience something of the pleasures and mysteries of immersion—an escape, for a time, from the element we live in. We cannot fly, but we can swim. Swimming is the closest thing to weightlessness that we experience—those of us who are not astronauts, or sky-divers, or bungee-jumpers. I wrote about this the other day in a review of a book about swimming called Haunts of the Black Masseur:

In the water, half-released from gravity, our proprioception, our sense of our physical selves, is subtly enhanced. Underwater, light is bent, so that our bodies, and the world beyond, are magnified. And our passage through water, hundreds of times denser than air, can make us feel that an army of masseurs is at work on our flesh. In Flaubert’s phrase, “a thousand liquid nipples travelling over the body”. (Valery called it, more bluntly, fornication avec l’onde). Water is a prime mind-altering substance. It’s little wonder that the Victorians put such faith in hydrotherapy, the water cure, for lunacy and dyspepsia.

For land-dwelling creatures we are pretty good at swimming. No other large terrestrial mammal swims as well as we do. This adaptability is part of our special evolutionary advantage. There is, accordingly, an unorthodox, but not entirely implausible, theory of hominid development that proposes early humans, not as intrepid hunters of the savannah, but aquatic creatures, fleeing land-based predators to float, dugong-like, in the warm coastal seas of the Pleistocene era, a couple of million years ago.

A life in the Pleistocene

Whichever is the case, the hand that swung us through the trees adapted itself at some stage to propel us through the water, in imitation of diving birds and amphibious reptiles. Hands, it may be noted, are more important than feet for this purpose. Swimming is a partial escape from the bipedalism that makes us human; in the water we are more like other animals, more like infants. And when we are swimming, this helps to bring us closer to an antic, mystic state.

Animal mimicry, in fact, is the key to learning how to swim. Hence the dolphin kick in butterfly stroke, that whip-like movement of the gluteus maximus; or the frog-leg flick of the knees in breast-stroke. (Frogs were once kept in tubs by the Serpentine in Kensington Gardens in London as a means of instruction for novice swimmers.) The crawl stroke, which is faster, was only introduced to Europe in the late nineteenth century. Copied from South Sea islanders, it was known as Australian crawl. And the Australian crawl, appropriately enough, was the stroke that Susie Moronie, the indomitable ocean-swimmer from Adelaide, used on her crossing of the Florida Strait.

With its six-beat flutter kick and two-stroke arm movement, crawl has a speed and polyrhythmic grace that other strokes lack. A good swimmer doing crawl looks perfectly at home in the water. Swimming like this makes you wonder if the aquatic theory of evolution might have something to it after all. You wonder whether humans might really be natural denizens of the sea, not just floundering land dwellers. Most of us can only imagine what it must be like to dwell in the sea for twenty-four hours non-stop, as Susie Moronie did, fleeing the jelly-fish and the sharks. For her, it could have been something like our life in the Pleistocene. ★