Last weekend I went to see the Jean-Michel Basquiat exhibition at the Serpentine Gallery. I need hardly have bothered. Basquiat’s careless paintings draw their inspiration from the least beguiling side of New York City subway art; their surfaces are a scatter of words and phrases plucked from the aether, more or less detached from meaning, scrawled and misspelled as though disorder had significance in itself. 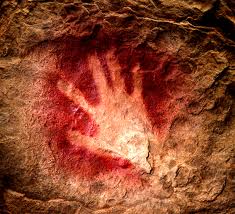 Basquiat, who died in 1988, aged 27, may or may not have immortality to look forward to. Those who deserve fame at least as much, in my estimation, are his immediate predecessors, the spray-can artists of the Lexington Avenue Express in the 1970s and 80s, and their gigantic polychrome inscriptions on walls and subway cars. They were the pioneers. They did the interesting and dangerous stuff—pushing the limits of lettering, moulding new fonts to the shape of the city.

These pseudonymous artists—Poet, Crasher, the Fabulous Five—did not have the benefit of patrons or galleries. Their works, or performances—now mostly erased—were the product of a few hours’ illicit night-time sojourn in the Transit Authority Yard. Theirs was an art of wild display, of pure self-advertisement. They called themselves writers, and their paintings were their own signatures writ large. More than large, in fact. On permanent exhibit between Brooklyn and the Bronx, seen in the afternoon light as the trains crossed over the East River, these moving murals had primordial grandeur and glamour. They were were runes, spells, sympathetic magic for an age of narcissism. 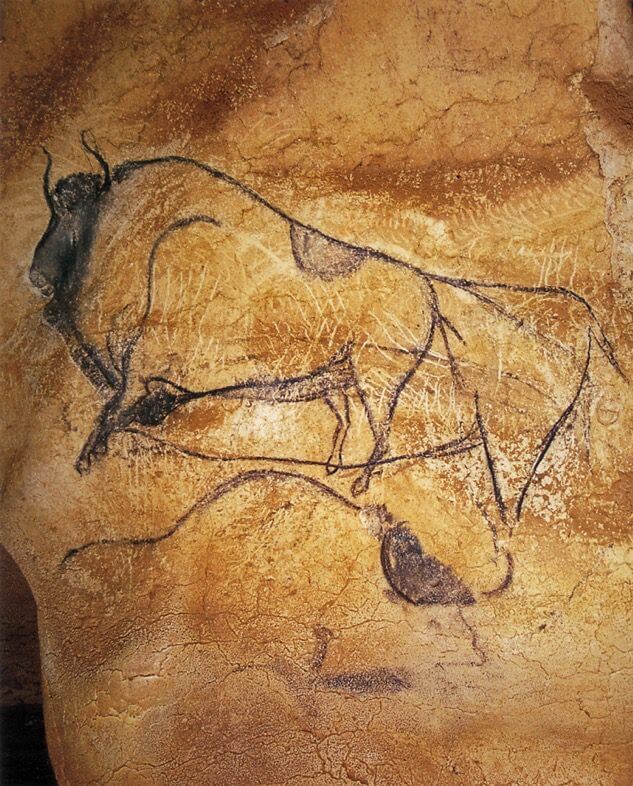 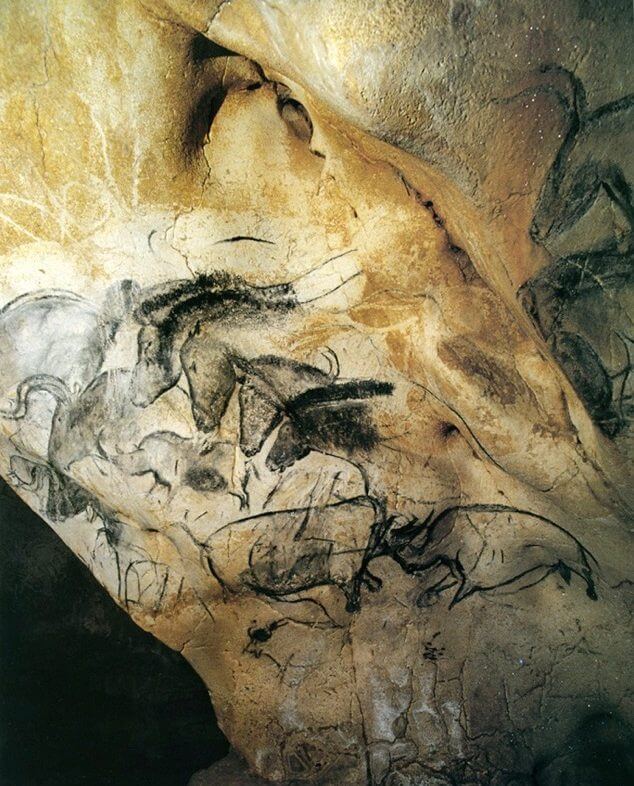 Such moments of innovation, of ebullience, of creative engagement with the surrounding environment are rare. You have to go a long way back in art history to find them. And to find the first such moment you need to go back thirty-five thousand years.

I wish I’d been with the speleologist Jean-Marie Chauvet in December 1994 when he and two companions entered the cavern in the Ardèche that now bears his name. The Chauvet cave, hidden by a rock slide for millennia, turned out to contain the oldest examples of pre-historic paintings yet found: the limestone walls teem with vivid charcoal and ochre renderings of rhinoceros, bear, lion, mammoth, bison, ibex, aurochs, reindeer and other prehistoric creatures.

A quirk of climate and geology has preserved these paintings perfectly, so that they look as though they were made yesterday. Yet they are thirty-five thousand years old, twice as ancient as most of those at the Lascaux caves in Spain, hitherto the most celebrated of European stone age sites. The draughtsmanship of the Chauvet paintings—if an aesthetic judgment is in order here—is perceptibly more accomplished than those at Lascaux. And they are much older, though not more beautiful, than the Tassili frescoes in Algeria, or any of the vast treasury of rock paintings in Southern Africa.

Unfortunately for us—but fortunately for the paintings—neither you nor I, nor any of the holiday makers walking and canoeing in the Ardèche today—in landscapes where rhino and mammoth and reindeer roamed back when the world was colder—will be allowed into the Chauvet cave anymore. For conservation purposes it has been locked and bolted, like Lascaux. This week, however, the paintings are published in book form. They really are extraordinary. Even at second hand, there is a thrill in this glimpse of the birth of representation, here in the original cave of making, the moment when the spark of art became a flame.

The paintings are done in a fluent style, sometimes a single, continuous, flowing line, incorporating techniques of perspective that vanished after the Ice Age, not to reappear in western art, as far as is known, until the Renaissance. How absurd that Jean-Michel Basquiat, whose draughtsmanship has so much less to be said for it than that of these paintings, should be making more headlines than this, the first publication of what has an as yet unchallenged claim to be the earliest art in the world.

The study of ice age art, like palaeoanthropology in general, is full of speculation masquerading as authority. Both are fields where a single new find can cause all the text books to be rewritten. The rock paintings of Europe and Africa have been subject over the last hundred years to a range of wildly imaginative interpretations. It’s been claimed that they are a form of hunting magic, or that they were painted by shamans in trance. They’ve been described on the one hand as primitive masterpieces—and on the other as palaeolithic wallpaper. The invention of pictorial representation that they exemplify has been ascribed variously to a change in the weather and an evolutionary development in the nascent human brain.

The fact is that no one will ever know for sure who painted them, or how, or why. And it is this mute quality that gives rock paintings their abiding mystery and allure. They date, of course, from before the invention of writing, almost before the invention of language. Here at the other end of time, things are different. For us, writing is all; it’s the signature that is important—both in terms of the culture of celebrity that envelops the art market and, in the case of subway art, as the subject-matter of the painting itself.

With us now everything is subordinate to the identity of the artist. But the painters of the Chauvet caves tell us nothing about themselves, or what they thought they were doing; their works include almost no representations of human beings. They were more interested, it seems, in representing the otherness of animals. Or perhaps, conversely, they considered themselves just one kind of animal among many. There are some half-human figures among these images; apart from that, only the outline of a set of human hands, silhouetted in red pigment. These, very likely, are the hands that made the paintings. They are the nearest thing to a signature to be found on these vivid messages from the ancestors, these postcards from the ice age. ★