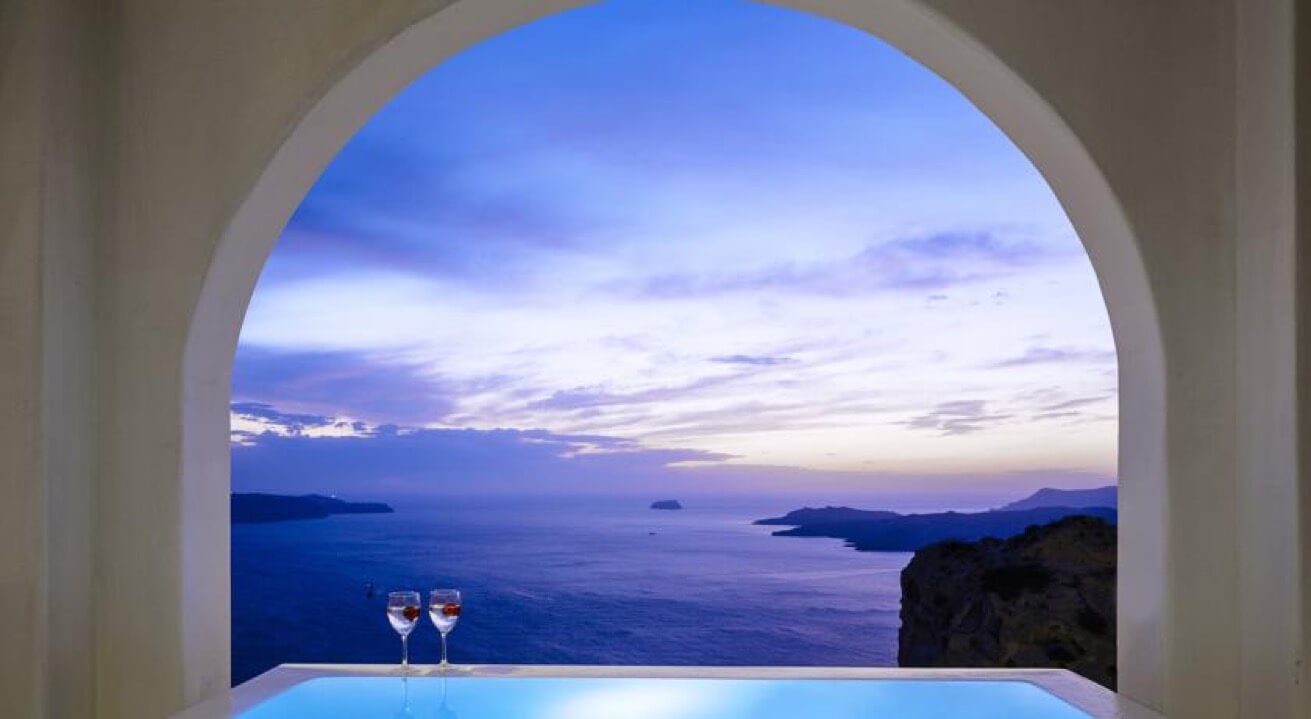 It promises to be an intense but rewarding summer at the School of Lifestyle Magazine Journalism (est. 1994), where today’s neophyte becomes the style guru of tomorrow.

The season kicks off with a new course on the Aegean isle of Tyros, serving professionals in the rapidly expanding international lifestyle and leisure information industry. Here, treading in the footsteps of Homer, we advance your rhetorical skills to new heights. As dawn’s rosy fingers reveal the sea’s mirrored calm, seasoned editors will help you access your inner word hoard, pushing you to the limits of language. Then we take a draught or two of the warm south—and a long doze by the pool.

Our Celebrity Profile Writing weekend takes place later in the year, in the carefree village of Prozac, in the south of France, on the family estate of the Condé de Nast. Those lucky enough to have attended last year’s course will recollect the late-night discussions that left the infinity pool littered with discarded pages from works-in-progress.

This year we are pleased to welcome Ms Joan Collins, the self-described “Queen of Adverbs and Adjectives”, to a special discussion focusing on the problems of writerly success. As a novelist and celebrity, Ms Collins has worked both sides of the street. Some days, though, she just can’t make it from bed to desk. And not because she isn’t being paid enough. But because she loses the plot.

Successful litigation has proved an effective remedy, Ms Collins says. She will be giving some inspirational tips in her talks, “Power luggage: Can you ever have enough?” and “Busting Blocks”, a discussion of the signposts on the high road to bestsellerdom.

A popular course from last year, Men Writing About Men in Crisis: Embodying the Masculine Difference, returns this year. The course is led by two celebrated veterans of the genre, Mick Ladd and Nick Bloke. Mick’s memoir about coming to terms with the early death of his dog and Nick’s gripping chronicle of his lifelong obsession with collecting telephone cards have been an important influence for many aspiring writers in this genre. This year Mick and Nick describe how the success of their books provoked a crisis in their sense of themselves as men, and as writers—and as writers of books. And in their sense of books as books.

Overcoming page rage will be the theme of a special session of the course. Participants have access to typewriters so as to experience the symbolic release available to users of these writing instruments of yesteryear: hammering on the keys, ripping paper from the platen, crumpling it into a ball and hurling it across the room. The computer, says Mick Ladd, offers no equivalent to this therapeutic ritual. For this reason his next book, Unplug Me, will be written on an antique Remington Portable.

If you are unable to attend any of our courses, you can still benefit from the Institute’s 24-hour writer’s helpline, where automated responses simulate an enthusiastic editor, an effusive literary agent, or an admiring reader until you calm down sufficiently to sign up for one of next year’s courses, to be held, once again, on the island of Tyros. In line with the growing interest in ecotourism, next year we are also planning a nature-writing segment, based on the nearby island of Pathos. Apply now. Art is long; places are limited. ✭